The Eurofighter Typhoon is a European twin-engine, canard delta wing, multirole fighter. The Typhoon was designed originally as an air superiority fighter and is manufactured by a consortium of Airbus, BAE Systems and Leonardo that conducts the majority of the project through a joint holding company, Eurofighter Jagdflugzeug GmbH. NATO Eurofighter and Tornado Management Agency manages the project and is the prime customer.

The aircraft's development effectively began in 1983 with the Future European Fighter Aircraft programme, a multinational collaboration among the UK, Germany, France, Italy and Spain. Disagreements over design authority and operational requirements led France to leave the consortium to develop the Dassault Rafale independently. A technology demonstration aircraft, the British Aerospace EAP, first flew on 6 August 1986; the first prototype of the finalised Eurofighter made its first flight on 27 March 1994. The aircraft's name, Typhoon, was adopted in September 1998 and the first production contracts were also signed that year.

The sudden end of the Cold War reduced European demand for fighter aircraft and led to debate over the aircraft's cost and work share and protracted the Typhoon's development: the Typhoon entered operational service in 2003 and is now in service with the air forces of Austria, Italy, Germany, the United Kingdom, Spain, Saudi Arabia and Oman. Kuwait and Qatar have also ordered the aircraft, bringing the procurement total to 623 aircraft as of 2019.

The Eurofighter Typhoon is a highly agile aircraft, designed to be a supremely effective dogfighter in combat.[9] Later production aircraft have been increasingly better equipped to undertake air-to-surface strike missions and to be compatible with an increasing number of different armaments and equipment, including Storm Shadow and Brimstone missiles. The Typhoon had its combat debut during the 2011 military intervention in Libya with the UK's Royal Air Force (RAF) and the Italian Air Force, performing aerial reconnaissance and ground-strike missions. The type has also taken primary responsibility for air-defence duties for the majority of customer nations.

The Eurofighter Typhoon is in service with seven nations: United Kingdom, Germany, Italy, Spain, Saudi Arabia, Oman and Austria. It has been ordered by Kuwait and Qatar, with orders for all eight customers still pending as of September 2017. The aircraft has, as of 2016, been provided in a basic air-defense form and has been upgraded to newer production standards which include internal IRST, air-to-ground precision strike capability (with Royal Air Force Typhoons participating in air strikes destroying tanks in Libya in 2011 as their combat debut), and HMSS (helmet-mounted symbology system) helmets. Most of the major systems including the CAPTOR radar and the Defence Aids Sub-System (DASS) are expected to be improved and updated over time, with the radar being updated to an AESA, being the CAPTOR-E/CAESAR, of which the Kuwait Air Force will be the inaugural operator, with first deliveries of their 28 new-built aircraft to commence in 2019. 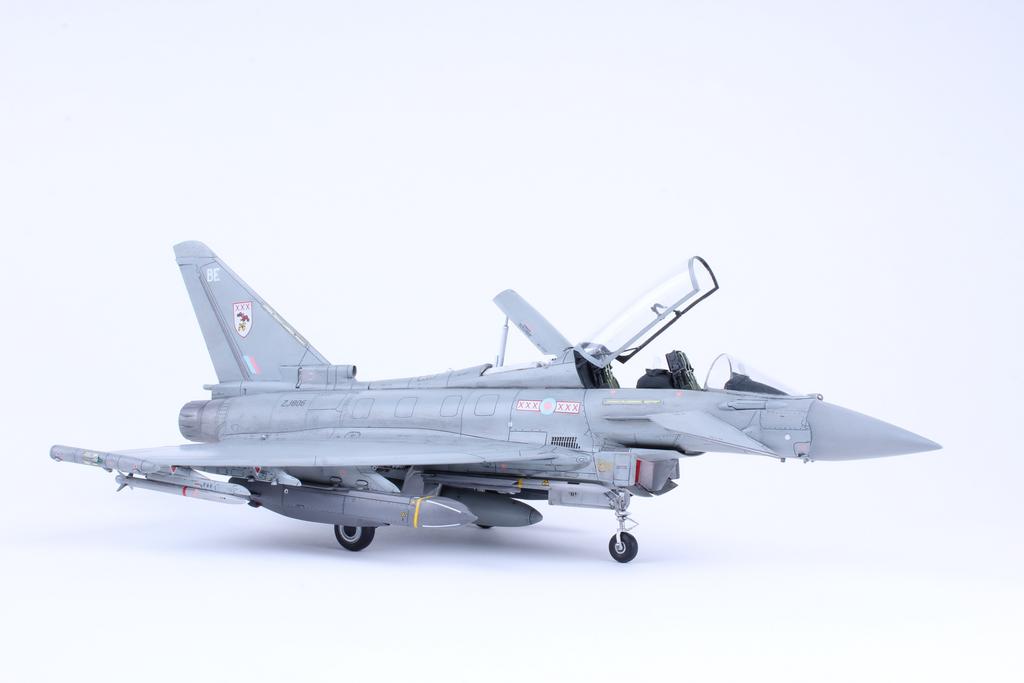 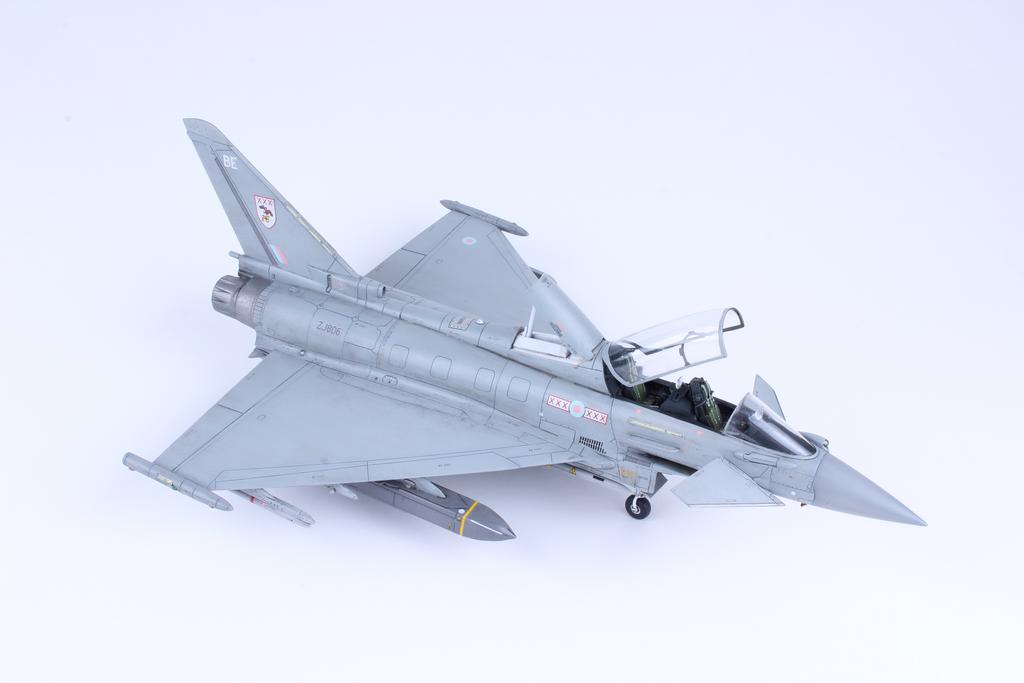 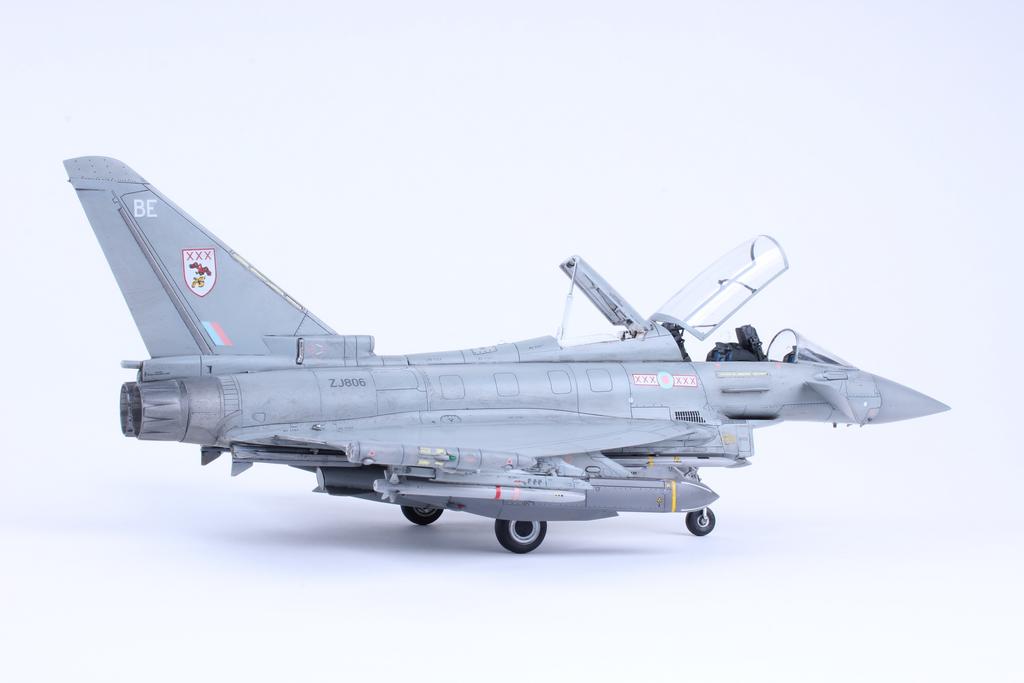 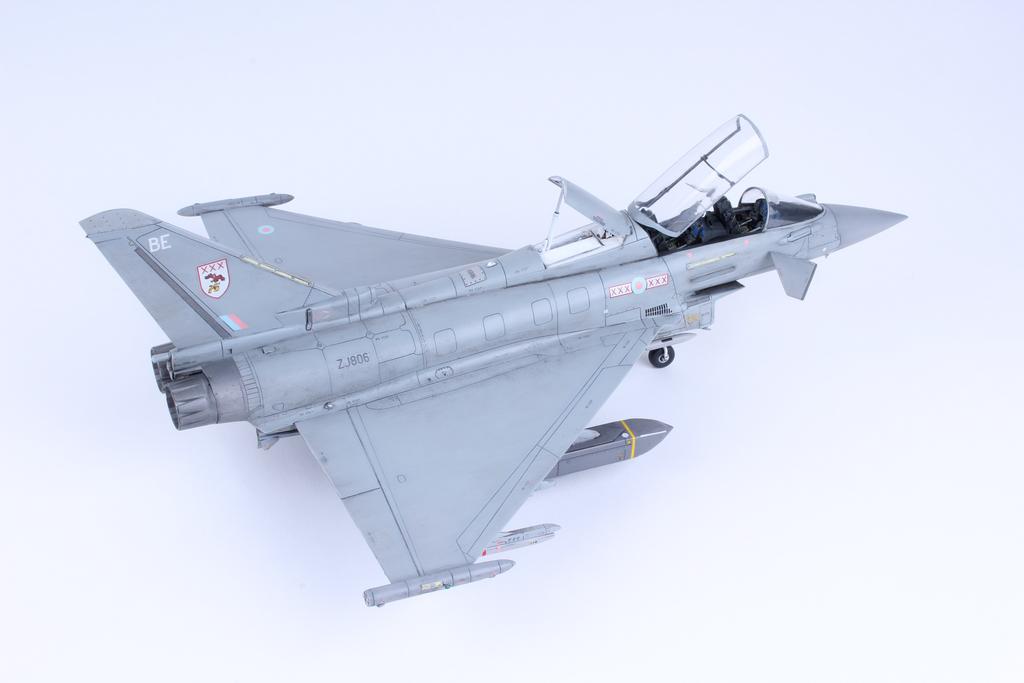 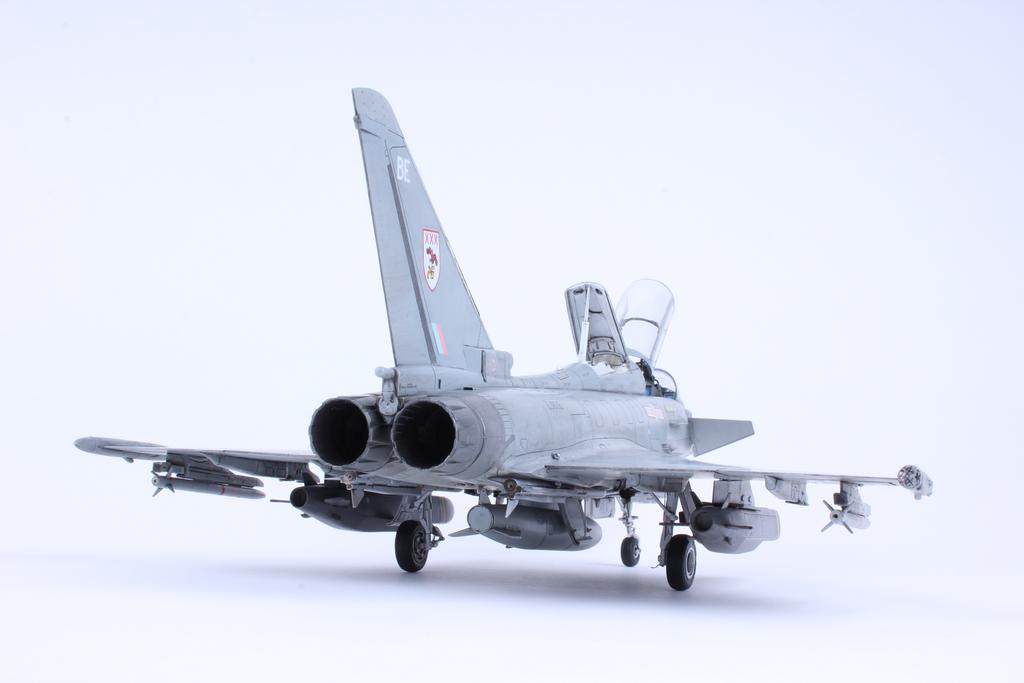 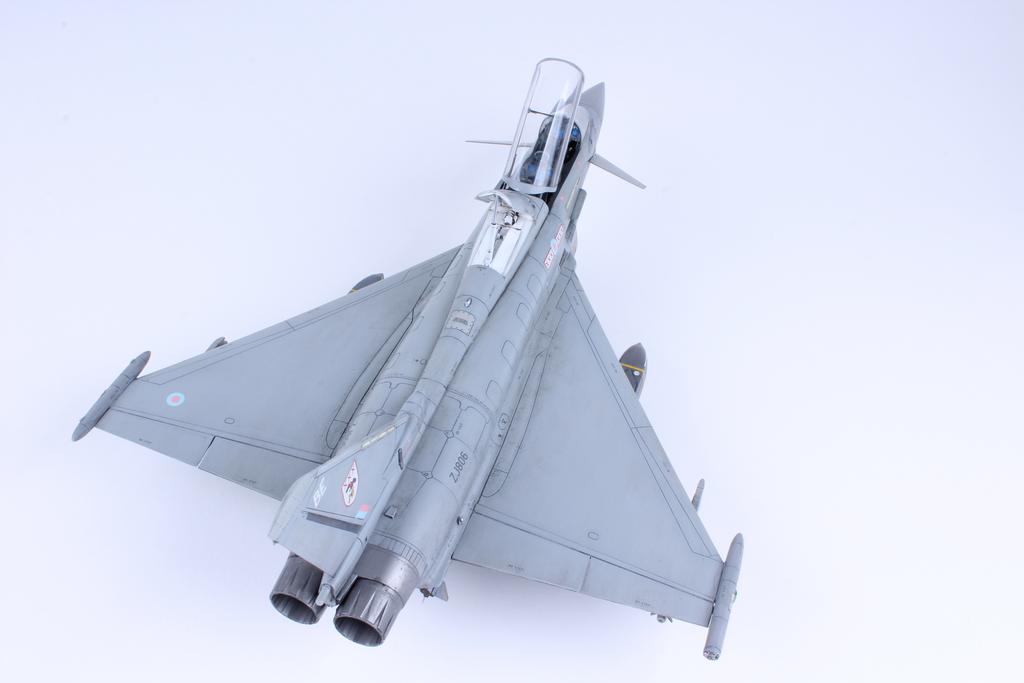 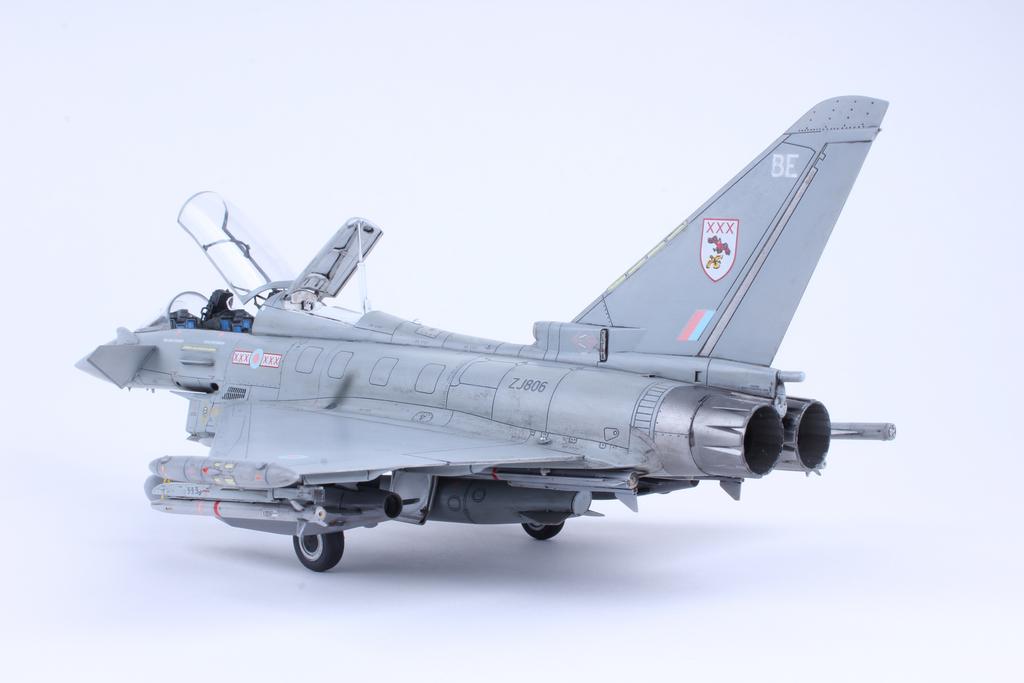 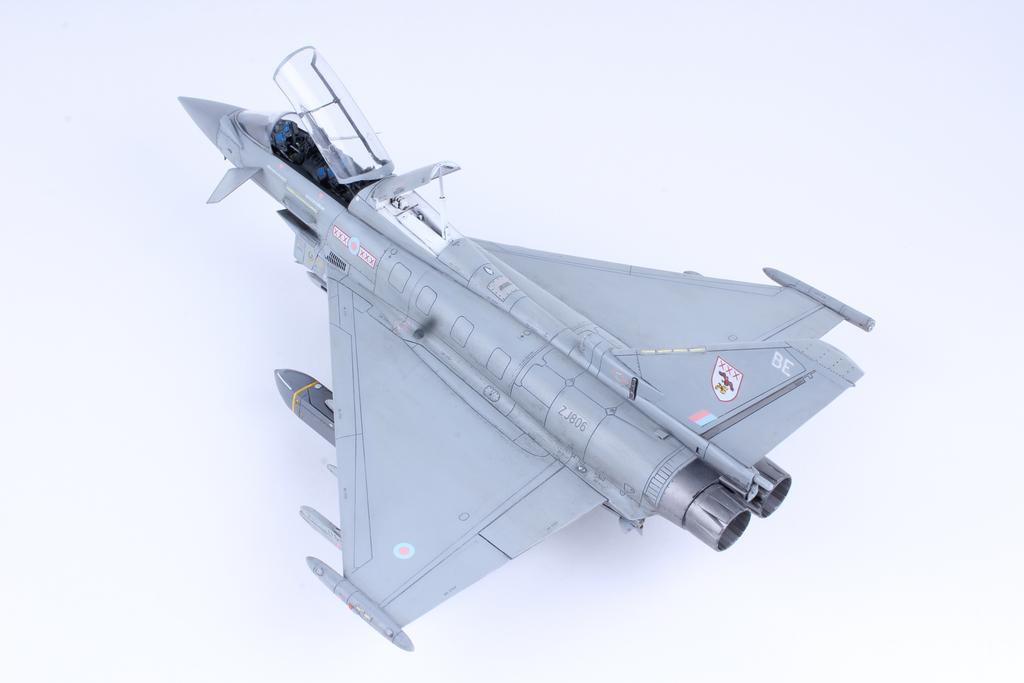 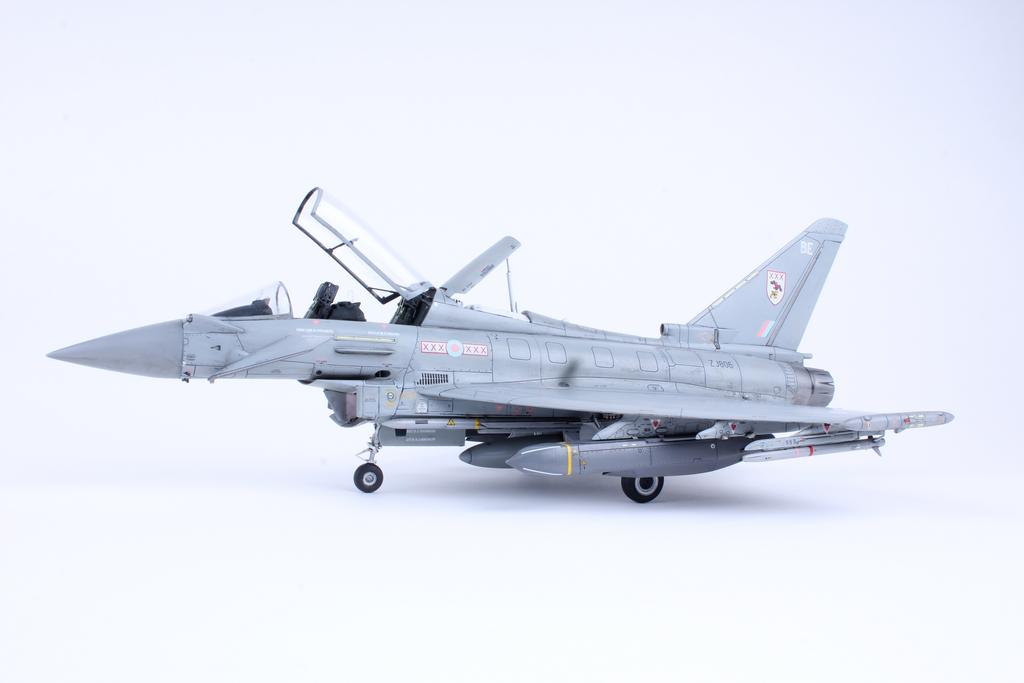 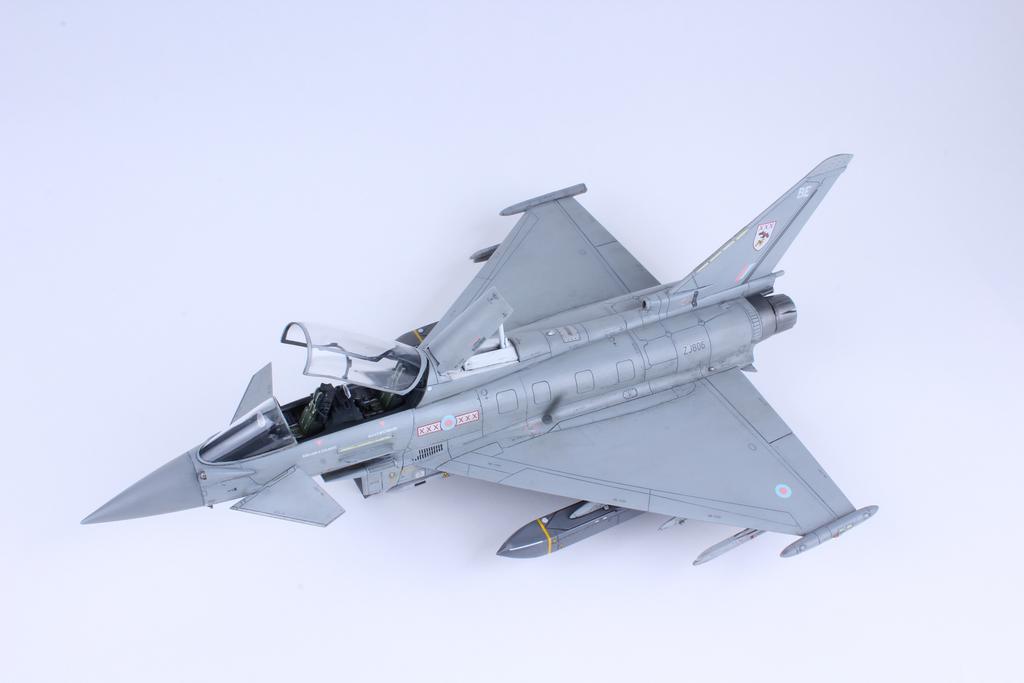 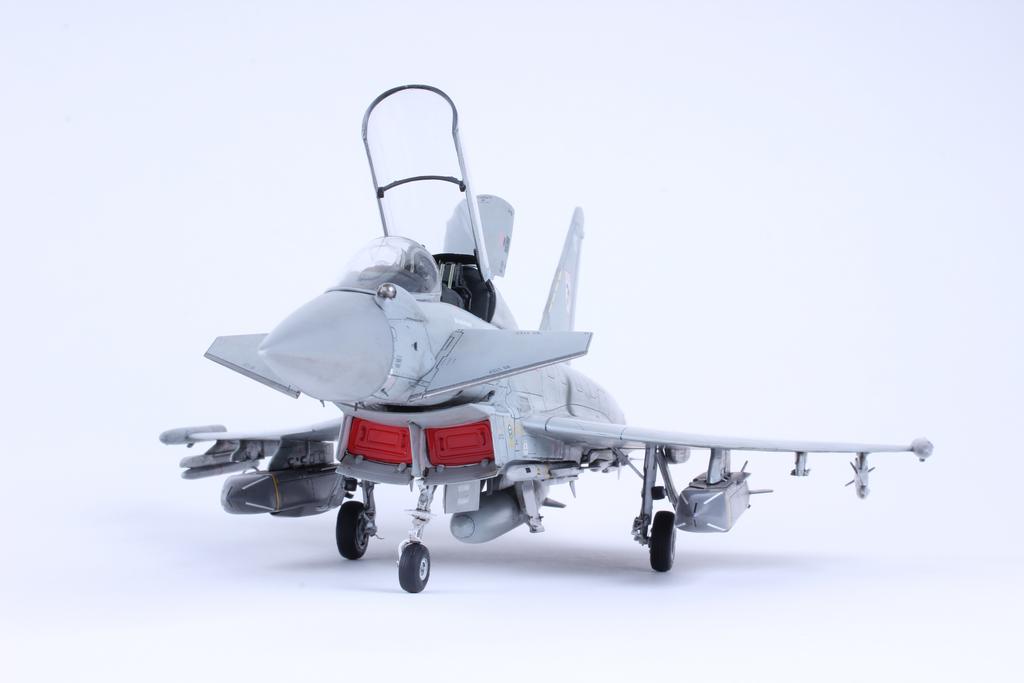 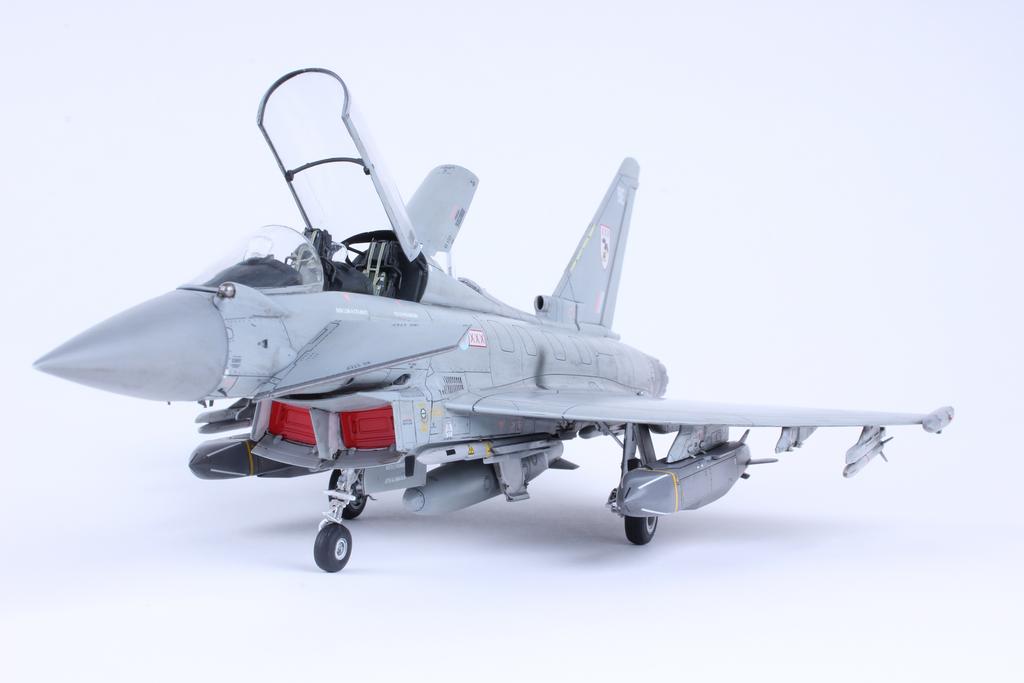 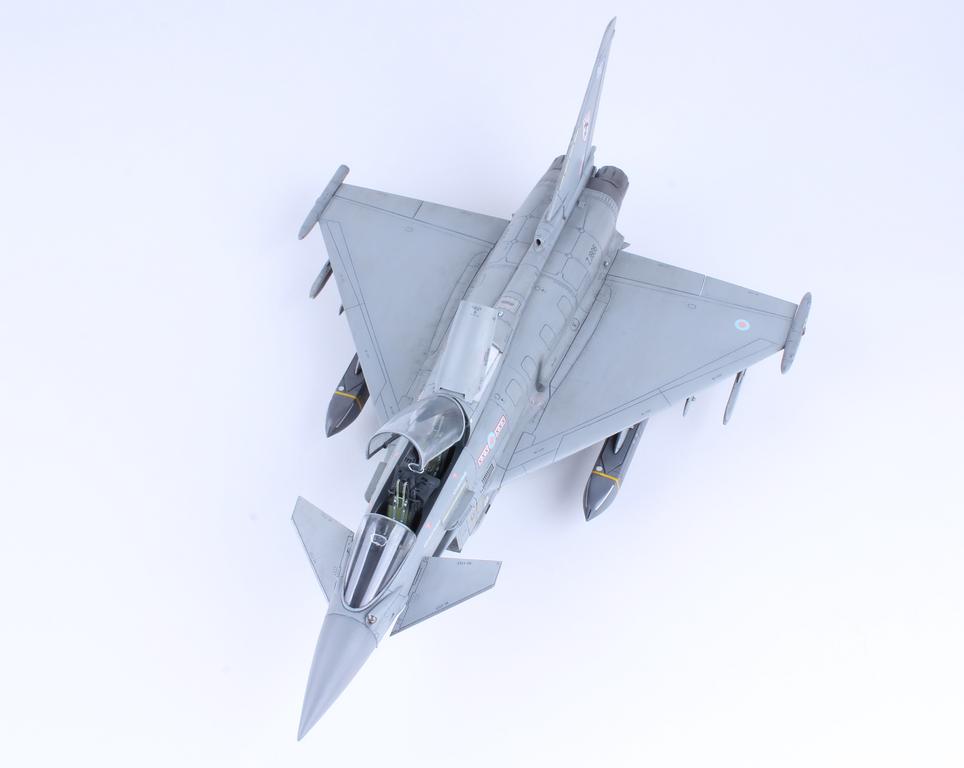 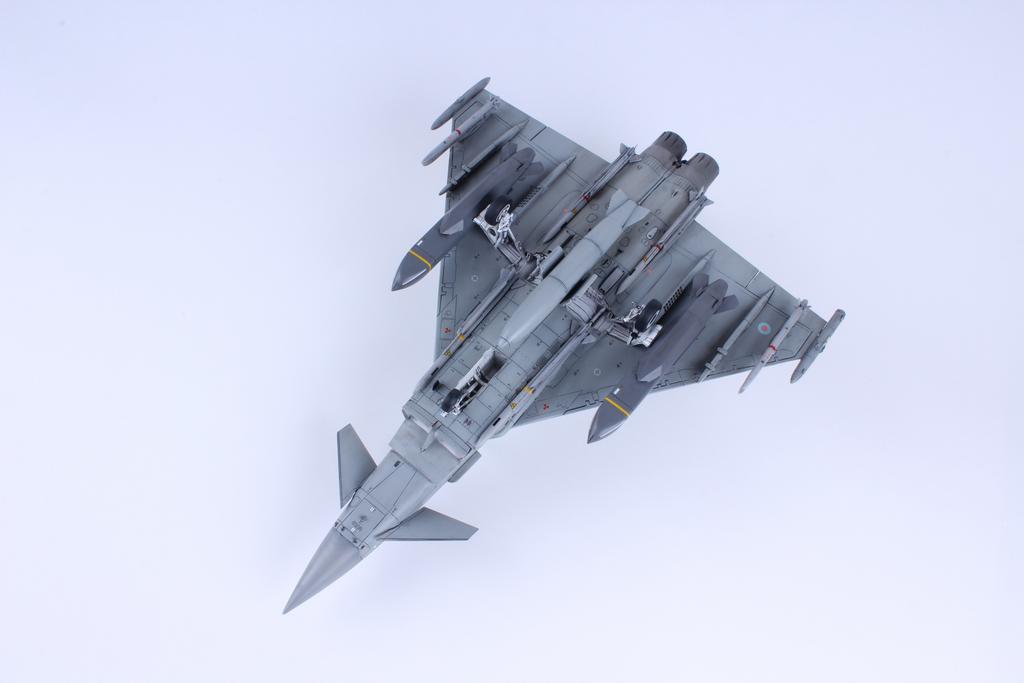 Can I ask, are the Flory washes easy to use? I'm currently using watercolours for my panel lines, but they are pretty fragile and I often remove more than I intend. Thanks.

Can I ask, are the Flory washes easy to use? I'm currently using watercolours for my panel lines, but they are pretty fragile and I often remove more than I intend. Thanks.
Click to expand...

Yes, the Flory washes are vey easy to use. Slap it on, let it dry and then wipe off.

I'd recommend using them over a gloss coat the first time you use them and dry/damp wipe after.

this was over a semi-gloss and left to dry. 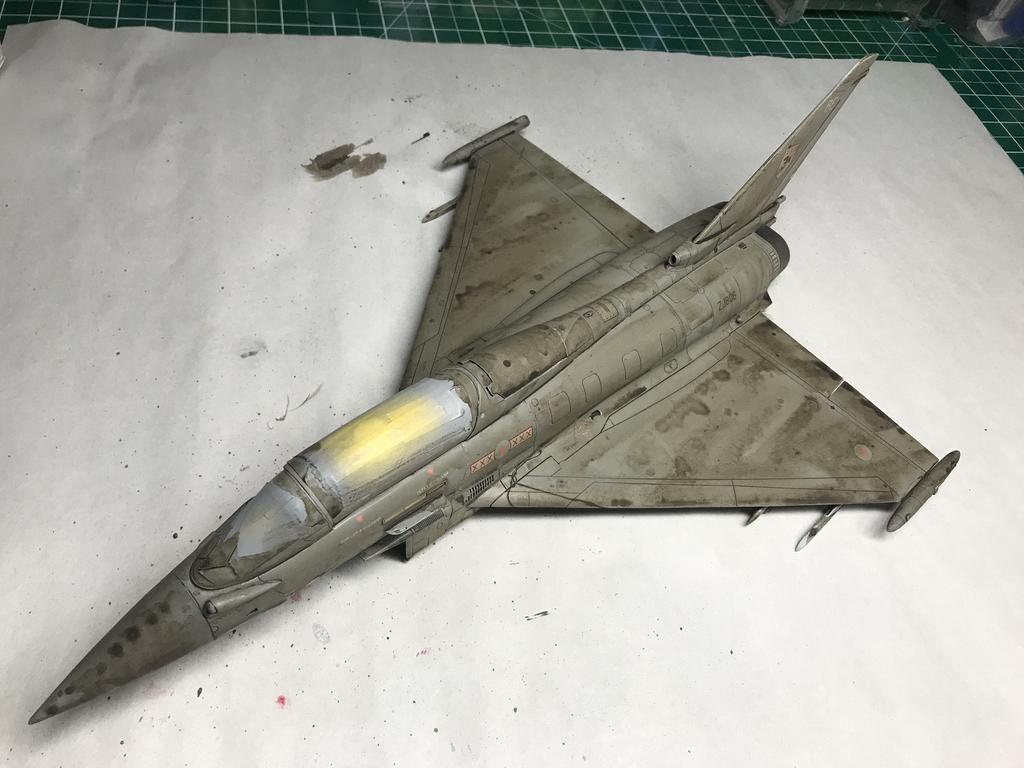 Brilliant, I'll give them a try. Thanks.