When was the track built?
The fearsome, original Osterreichring was originated in 1969 as a replacement for the Zeltweg airfield circuit. The track known today as the Red Bull Ring was more or less created over the winter of 1995-6, when Hermann Tilke was engaged to turn the Osterreichring into a shorter, more modern race track.

When was its first Grand Prix?
The A1-Ring, as it was then called, was opened in 1996, with Formula 1 arriving at the circuit a year later. Jacques Villeneuve won the race, while Jean Alesi had a spectacular crash when his Benetton climbed up the Ferrari of Eddie Irvine. Alesi’s team mate Gerhard Berger, meanwhile, used his home Grand Prix to announce his F1 retirement.

What’s the circuit like?
It’s only wee, bless it, but the Red Bull Ring packs a lot into a short lap. The first half rewards power, as the cars blast along three straights separated by a pair of uphill right-handers. But then as the drivers work their way downhill, the circuit becomes a regular toboggan ride, as the cars canyon through a series of quick corners, including the exhilarating Rindt right-hander, named for Austria’s first F1 champion.
Click to expand... 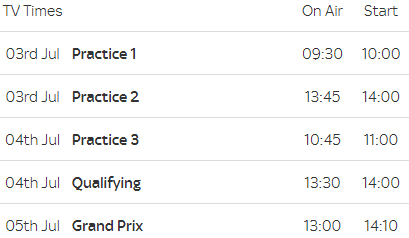 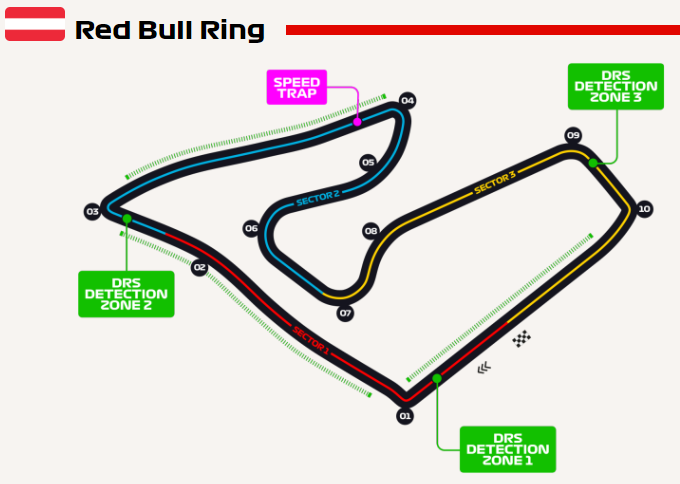 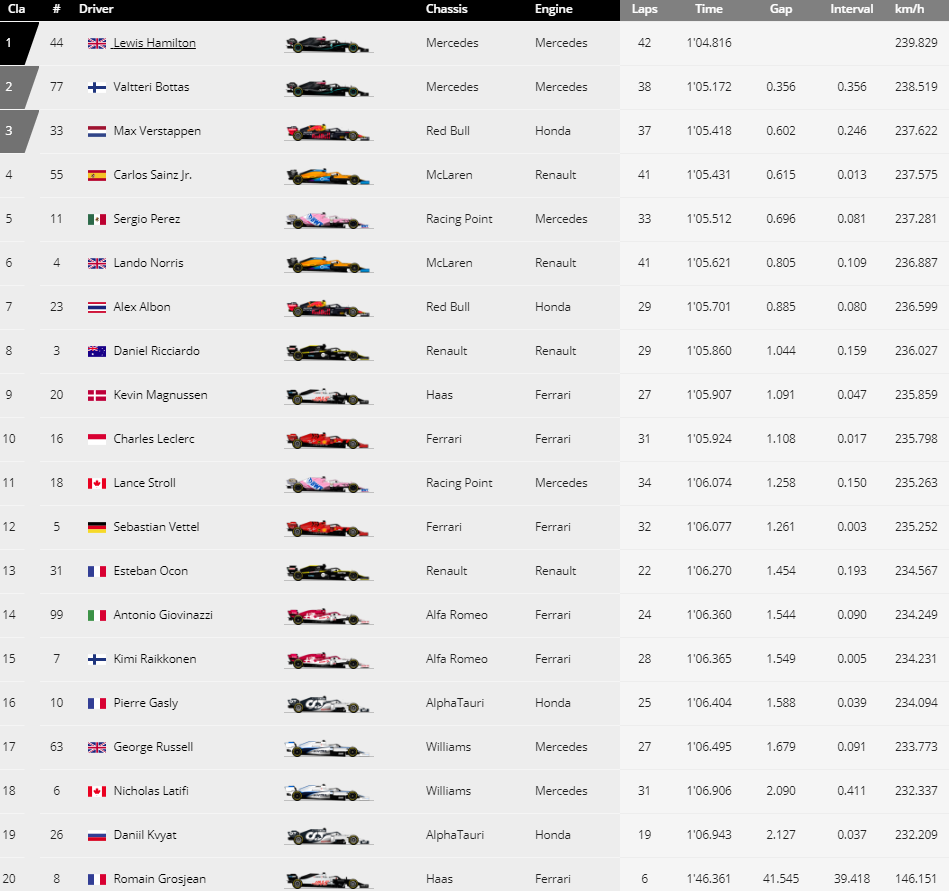 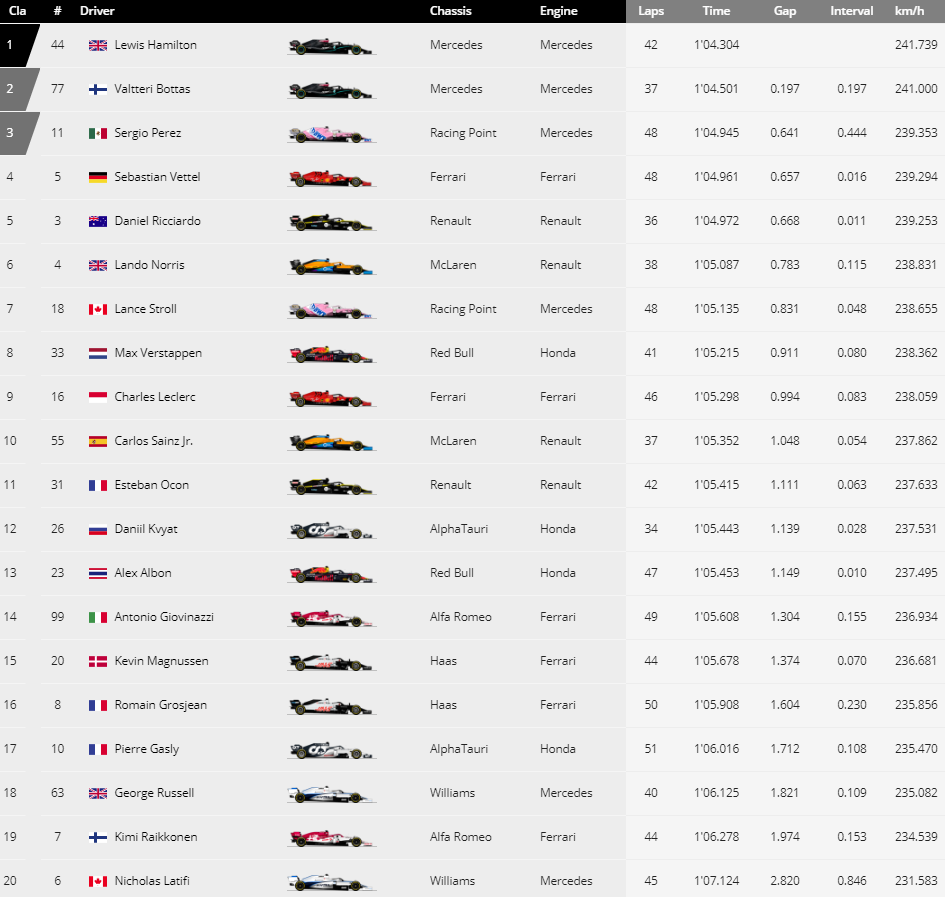 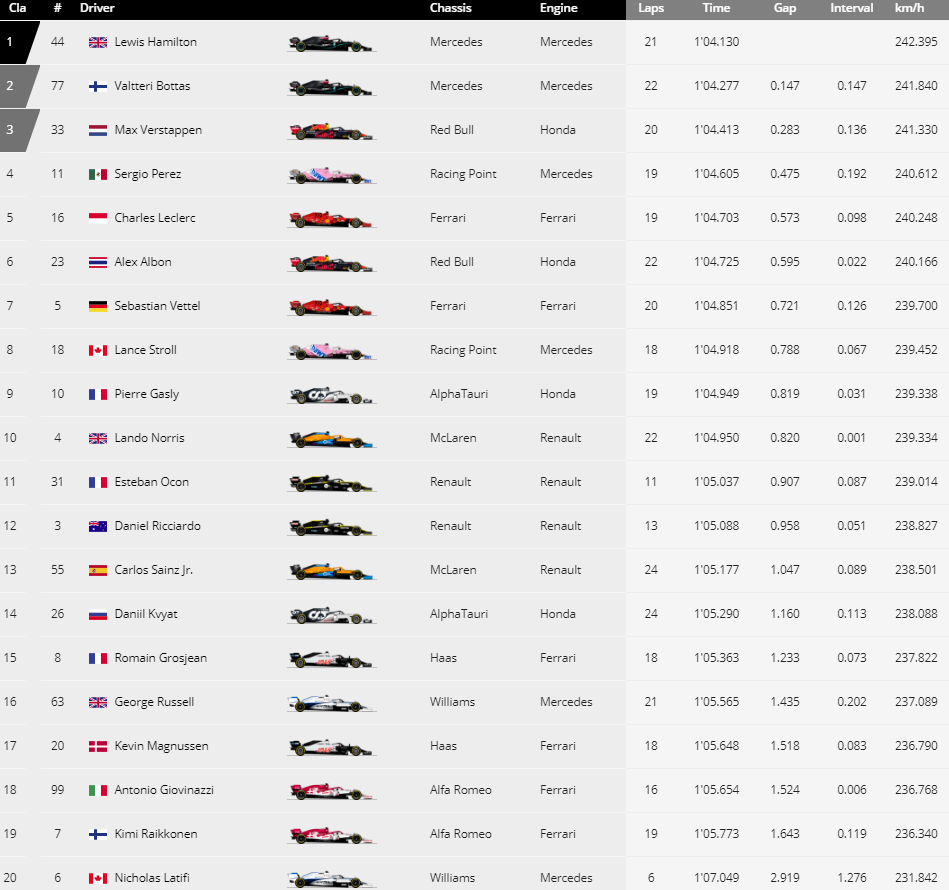 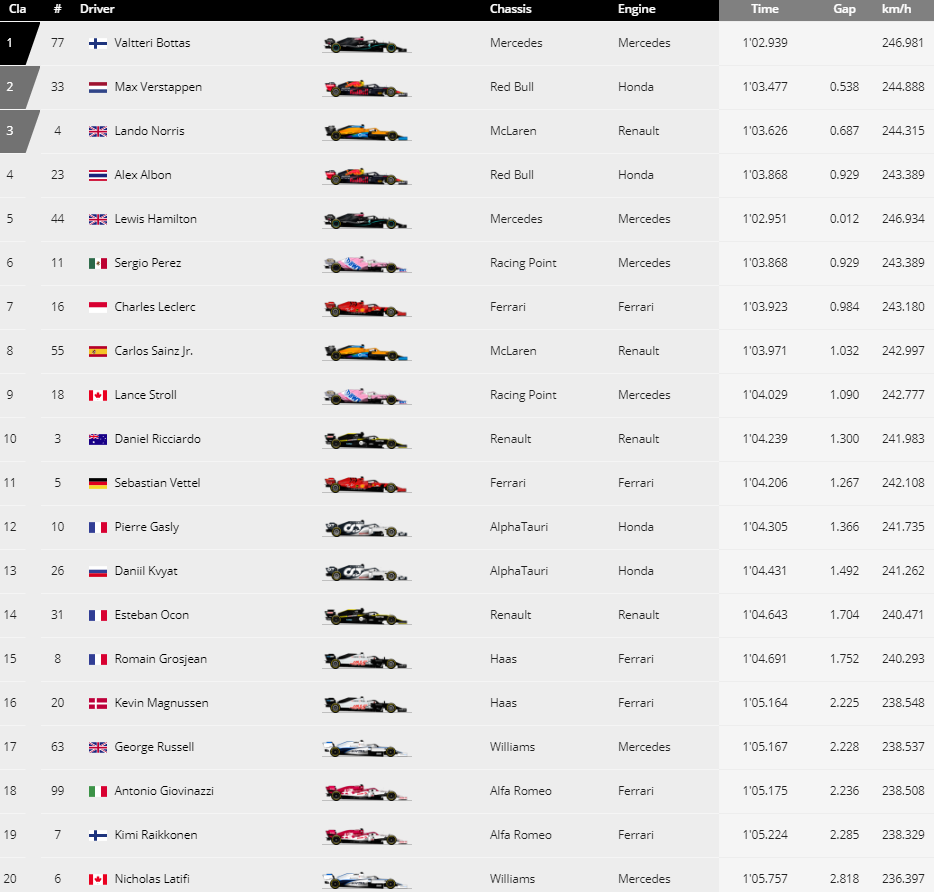 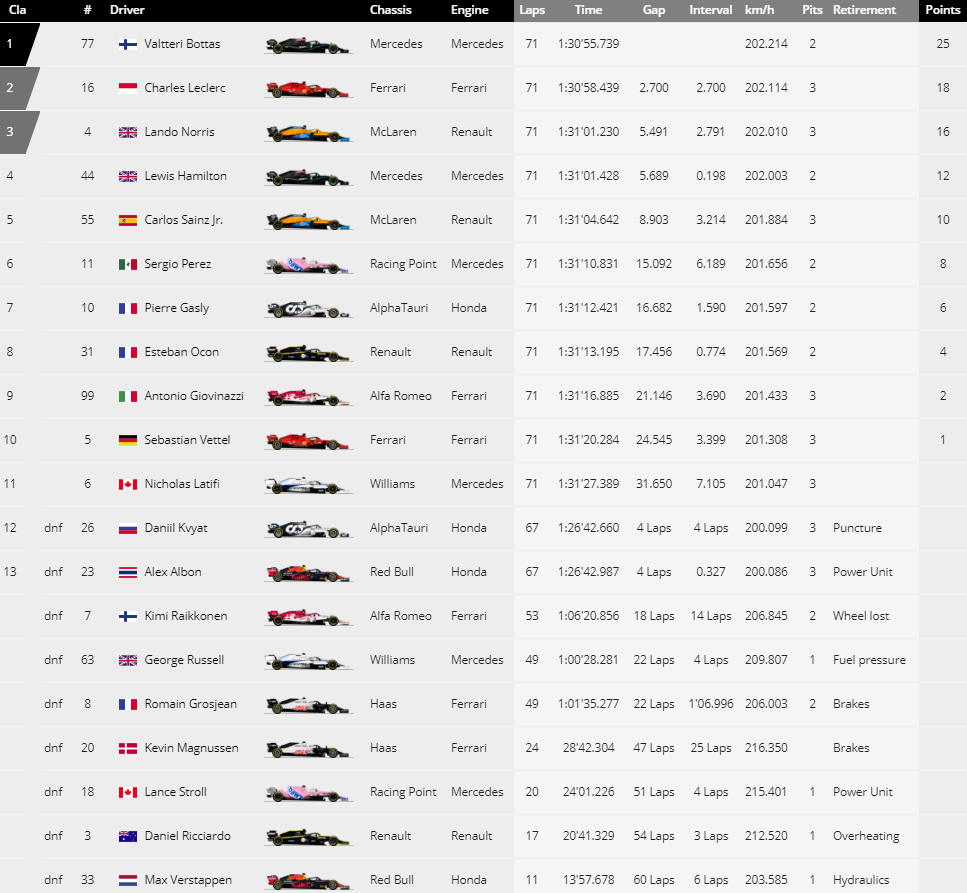 Are there points for the best livery? So long since the last race I cannot remember the rules!

Have to say I do like the new Merc livery.

I'm really looking forwards to this. Let's hope it's a good race

Anyone know if F3/F2 is being broadcast, want as much racing as possible

Hope that wearher forecast is right for the first race too!

can't wait for the racing to start again at the weekend.

Location
The land of milk & beans

Has there been any running in the wet in recent times?
Major wet race that sticks in the mind Brambila crashing immediately after crossing the finish line. Mid-70s?

Going to be very interesting! Please simulcast on Sky1!

Tweaker said:
Anyone know if F3/F2 is being broadcast, want as much racing as possible
Click to expand...

Sky are covering the full weekend so F1, F2 and F3 including the practice and qualifying sessions. It's also the Indy GP and Brickyard 400 so motor sport overdose.

Is there anyway to watch this without a current Sky subscription? I dont mind paying but refuse to pay a full Sky sub..

Edit - Just saw the Now TV pass.. Next question. Can I watch it any time not just Live?

Testing came around really quick I felt, but since the lockdown... it's really dragged.

Ah I was waiting for this, very useful to find all the race weekend info in one place.

Thank you very much Shimmy.

Cheers @Shimmy - seems an age ago that I was watching the last days of testing in Barca.

True to the word 'gambling', given that there are back to back races in Austria and Red Bull love this circuit, I've taken a punt on Verstappen to win the WDC. The odds were silly, and two wins - or a win and a podium - will drop them massively, creating a cheeky cash out opportunity. Either that or he crashes into Leclerc on the first corner twice and I write off £20

With a little punt, as they say.

Several days to go, but it looks like Thunderstorms up to Friday, dry Sat and Sun and then wet again next week!

MissChief said:
Several days to go, but it looks like Thunderstorms up to Friday, dry Sat and Sun and then wet again next week!
Click to expand...

So no properly dry practice sessions by the looks of it. That'll hurt after such a long break.