Is there an Asus lga1700 board with stronger cpu backplate or better mounting mechanism to stop the dreaded warp ?.

Thinking of the 'Asus Tuf Z690 plus d4' and i7-12700kf combo but not at all happy about the processor warping issues reported with current lga1700 boards !! 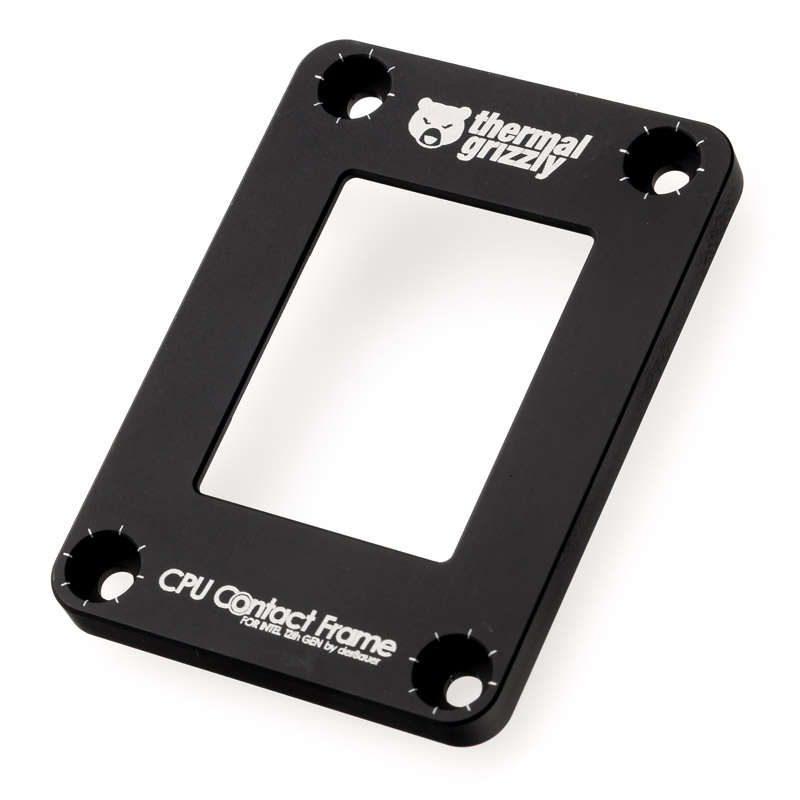 www.overclockers.co.uk
Try that if warping is an issue ?

www.overclockers.co.uk
Try that if warping is an issue ?
Click to expand...

I know about that... that you have to take the screws out of the motherboard socket and Intel has stated it will void the warranty. Not the answer.

www.overclockers.co.uk
Try that if warping is an issue ?
Click to expand...

Tetras said:
35 quid for a bit of metal

digitaldreams said:
I know about that... that you have to take the screws out of the motherboard socket and Intel has stated it will void the warranty. Not the answer.
Click to expand...

How Intel will be able to tell you used a different bracket to secure the CPU? Not like you'll send the motherboard in case of RMA.
The warping issue I believe is random. So far, I haven't noticed a particular Manufacturer/model which is prone to warping.
MSI Z690 Tomahawk DDR4, either Noctua ND-H15S or EK 360 Basic, no issues, also no warping here.
The easiest solution would be the nylon spacers, but that would also interfere with warranty, under Intel claims.
My advice is to get the CPU + Motherboard you want and install it as it should. Keep the original invoices. If problem happens, go after them.
No reason to worry too much for something that may or may not happen.
But if you want to avoid any chance of this issue, the only option would be going AMD, which is a bad move now as won't be much to upgrade to under AM4 socket.
You must log in or register to reply here.
Share:
Reddit Pinterest Tumblr WhatsApp Email Share Link
Top