Did anyone else know...

I've looked at maps of europe at different points in my life and never noticed there is a Russian province inside europe. The capital is Kaliningrad. As anyone been there?

No mate, nobody has. Soz.

Not been there but was aware of it due to a passing interest in Russia's military capabilities, etc. it is heavily militarised.

Surely anybody with some sort of formal education knows this.

It's been part of Germany for most of history though, hasn't it?
I'd be more worried about how many USAF bases have been plonked in the middle of other nations, TBH...

They have an island within Kaliningrad called Oktyabrsky which is a tax haven of sorts.

was that a level in MOH?

builder22 said:
was that a level in MOH?
Click to expand...

My grandad flew over it back in the day, he didn't stop though, just dropped off a few large presents.

uber soldat said:
My grandad flew over it back in the day, he didn't stop though, just dropped off a few large presents.
Click to expand...

ttaskmaster said:
It's been part of Germany for most of history though, hasn't it?
I'd be more worried about how many USAF bases have been plonked in the middle of other nations, TBH...
Click to expand...

It was founded by the Teutonic Order and I think has been owned by the "Germans", Polish and Russians at various times.

Germans in the sense of the Teutonic Order, Brandenburg, North German Federation and then modern Germany. Maybe some others.

What's more interesting as an exclave is the Spanish exclaves in North Africa, really puts their thoughts on Gibraltar into focus when they maintain Ceuta and Melilla.

Edit: exclave? enclave? Can't remember which one is the one completely surrounded by another territory.

builder22 said:
if not for the great wrong HDD format of 2015 I'd still have proof of my victory there on ISDN 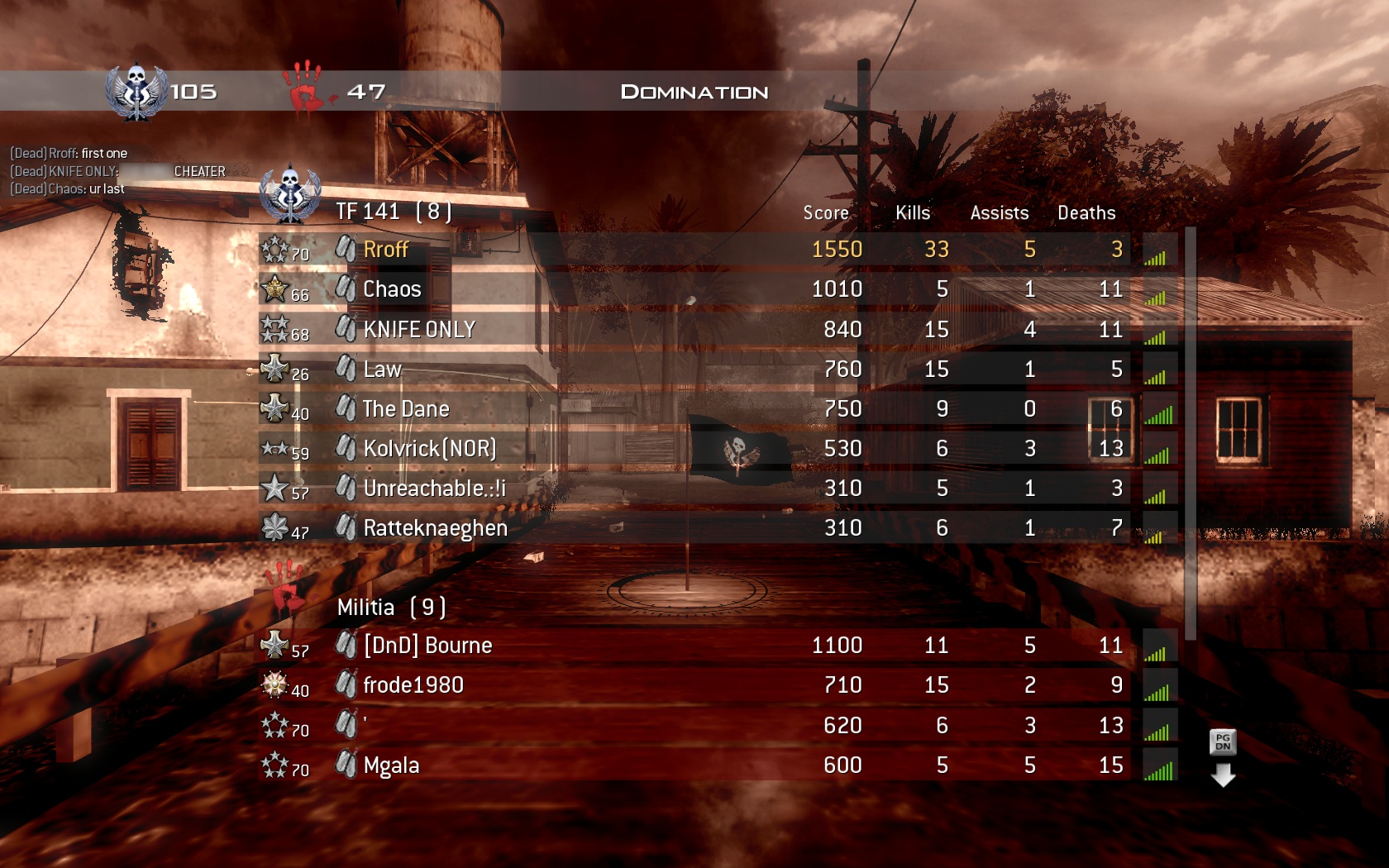 Germany have an enclave in Switzerland. Look for Büsingen am Hochrhein on maps.

In around half a mile you can go from Germany into Switzerland and back into Germany again without turning round.

Nice to know so i can avoid ever going there

in 1945 the Potsdam Agreement was signed by the USSR (now Russia), Britain and the USA. It specifically gave Kaliningrad (known as the German Königsberg at the time) to Russia, without opposition. That's because Russia had already invaded and taken the area from Germany a few months earlier.