Guess the film from the still

No idea of movie but that's Muhammad Ali at the Olympic opening ceremony in 1996, is it a documentary?

Not a documentary, no. Only films allowed.

I might of said When We Were Kings from 1996, but that's a documentary, so I'd also think Ali, the Will Smith movie, I was also going to post that as per Destination's suggestion, haven't seen it but it might feature a montage of him, though Ali was set 20 years earlier than 1996.

Though this might also not feature Ali in it prominently at all though, could just a character TV watching red herring in a completely different movie. Something with sports and betting maybe.

Not correct so far.

Boxing connection, and seems the right era from the movie release date point of view at least.

Not that one no.

About the bombing of 1996 Olympics. Has to be a contender.

About the bombing of 1996 Olympics. Has to be a contender.
Click to expand...

It is Richard Jewell.

Nice, please feel free to take my turn anyone that wants to, unfortunately too busy at present.

It's way too quiet here lately. I don't think this one will last long... 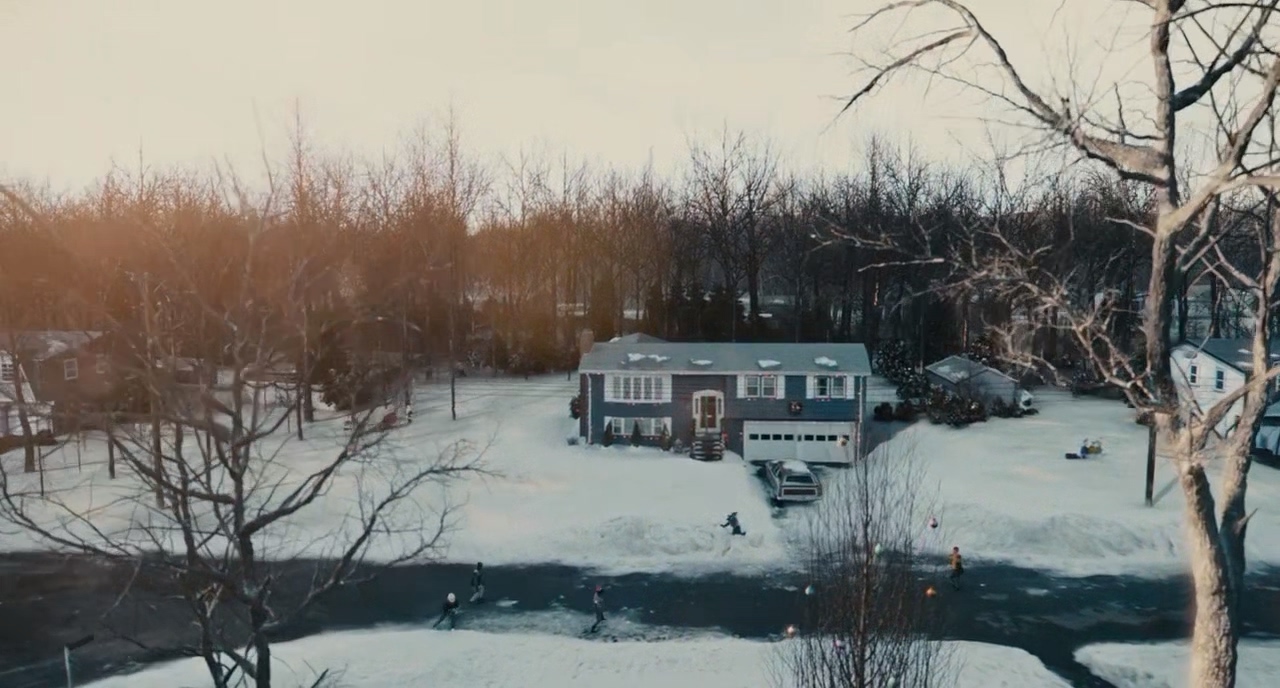 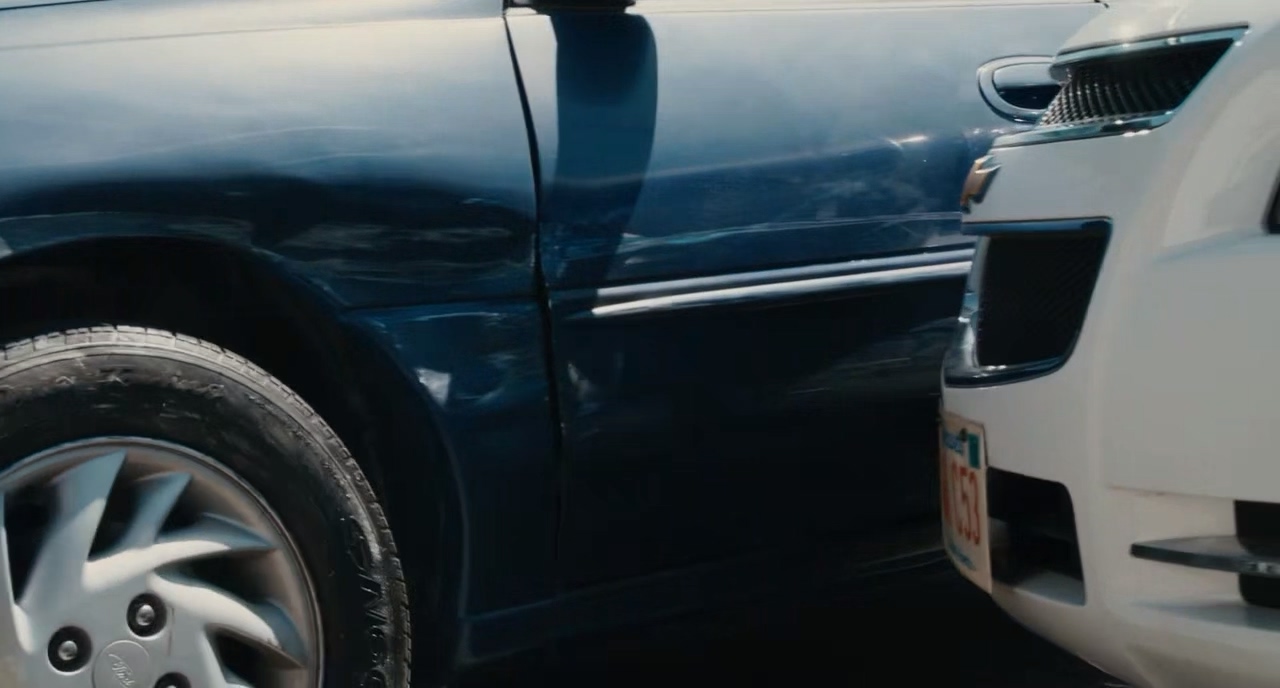