Just read that these are being discontinued. I imagine they weren't very popular due to the very high pricing?

That being said i just ordered a 960GB 905P for a tad over £400, it looks like a plain SSD and isn't the fancy PCIE form factor, however there doesn't seem to be any difference between them other than that from what i can gather. If I've made a mistake I'll send it back, but they seem to be at least double that price nearly everywhere.

I sold my 480gb a few years ago and got about £300 for it.. I used it to speed up my 640gb hdd up, and it did a amazing job but it sat underneath my gfx card increasing the temps a bit.

Great things but launched in a time when no one really cared about HDD speed.

Got mine Tuesday last week. 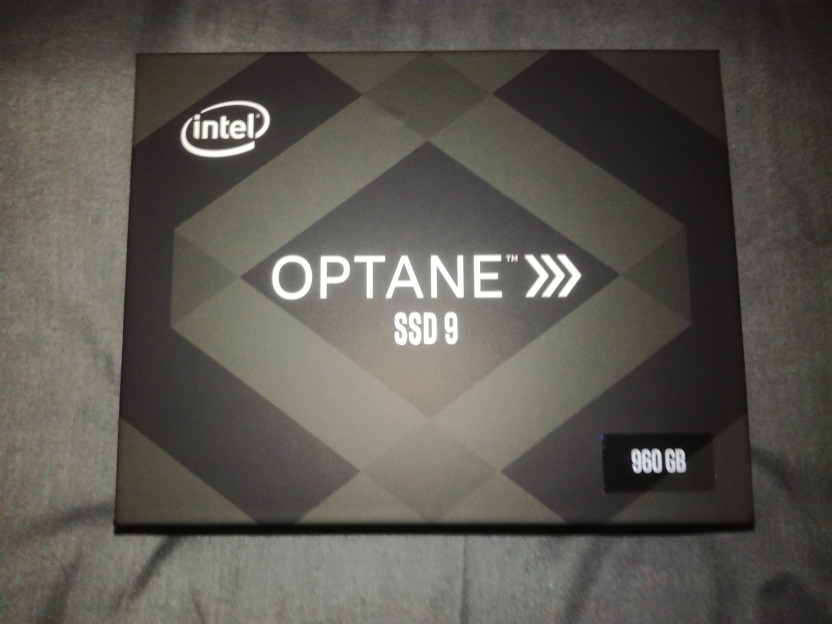 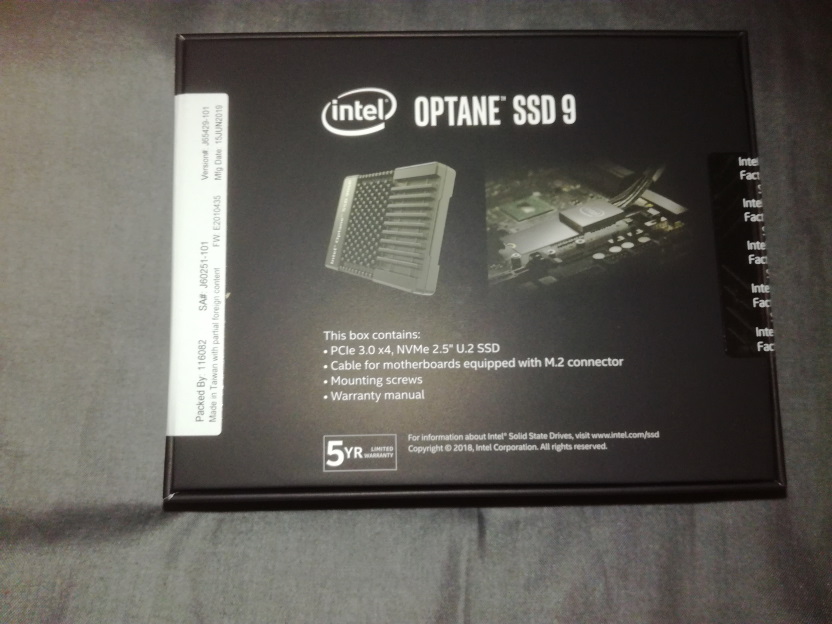 Worth keeping or selling on and buying something else? Seems others are trying to sell them on eBay for over £700

This one has a cable to connect to the M.2 port

If you ever want to sell it, let me know