Jeep SRT8 - Finally Got One Of My Fave Cars Ever -

Made up now, finally got something that's mentally quick BUT big and can carry the family and do dump runs as well, basically a great allround car.... and as I name all my cars, this one is "Big Ern". By all accounts they were tested and people were getting 0-60 in 4.7s... so, we shall see. Other specs are Brembo discs and calipers all around, 20" rims which can handle 315/30/20's on the rear and 275/40/20's on the front. The paint work is like new, how you see her here is how I picked her up I've done nothing as only picked up the 30th january... but today I removed the JEEP off the bonnet protector as it doesn't look nice and will debadge other than SRT8 badges over the coming days.

ALSO BTW guys I know this type of thing isn't tyo everyones taste, it's a marmite car and I get that, however just sharing incase anyone else ever wanted one or a 4x4 etc and it's still going to be my pride and joy so... lets live and let live hey lol. 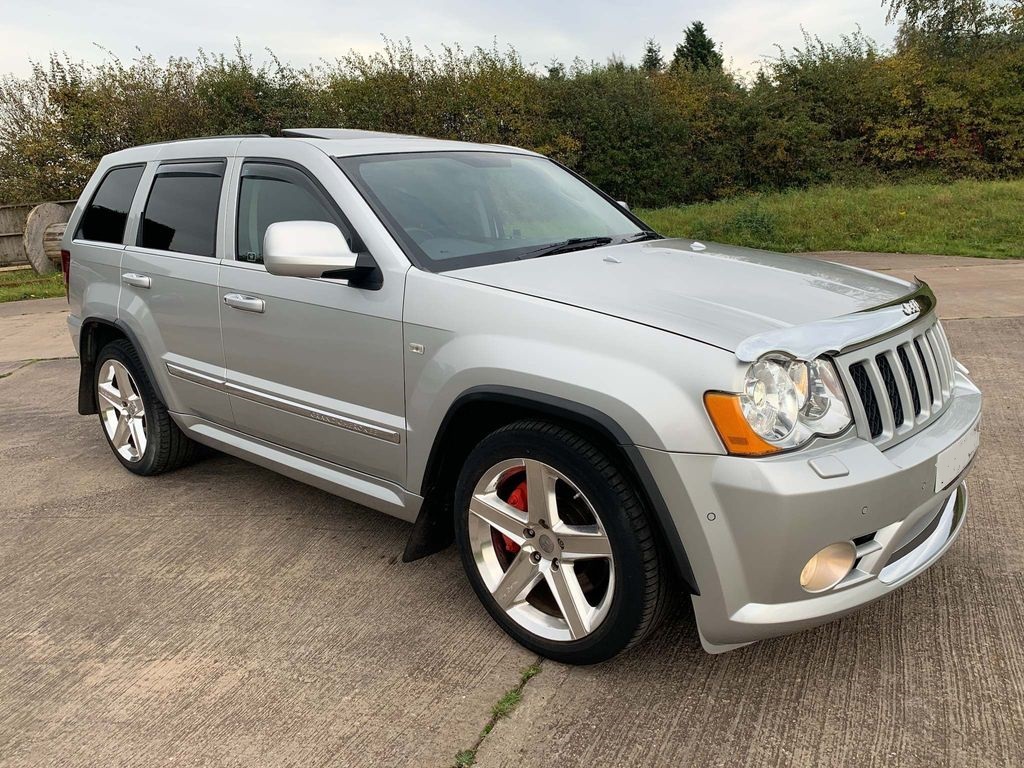 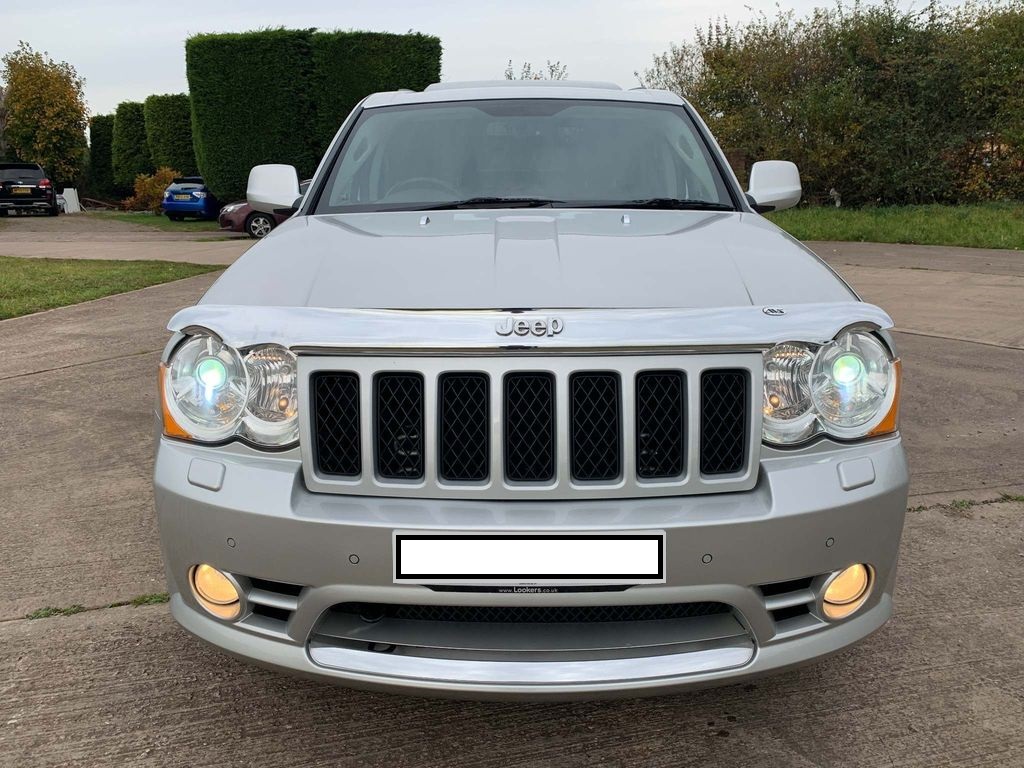 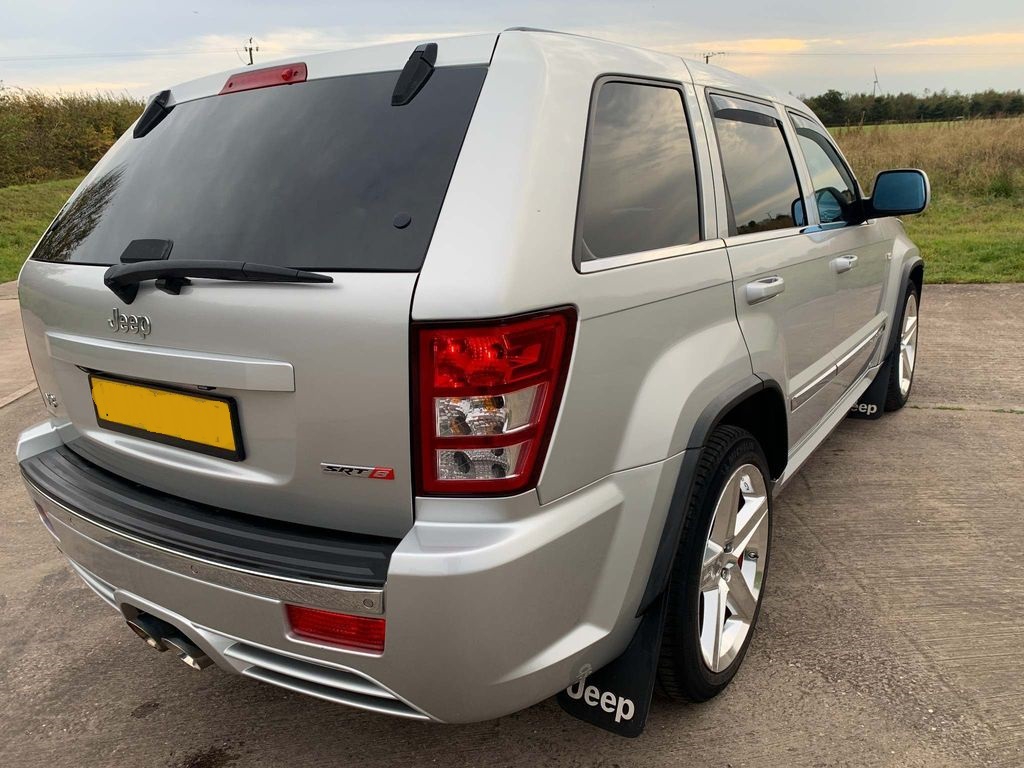 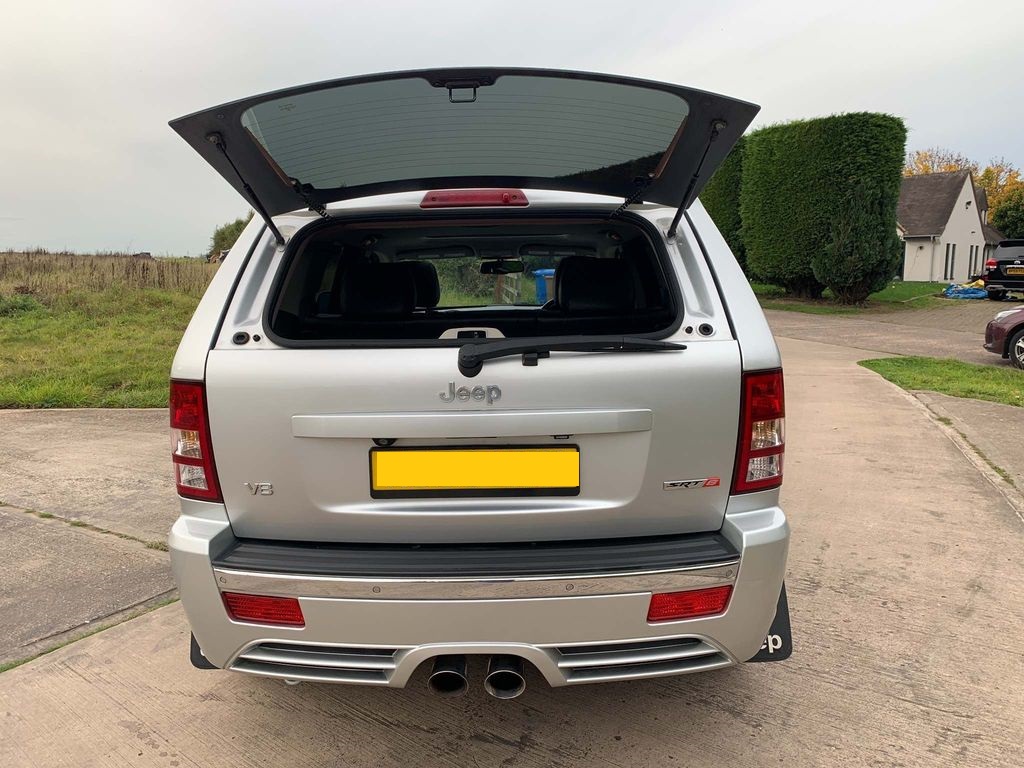 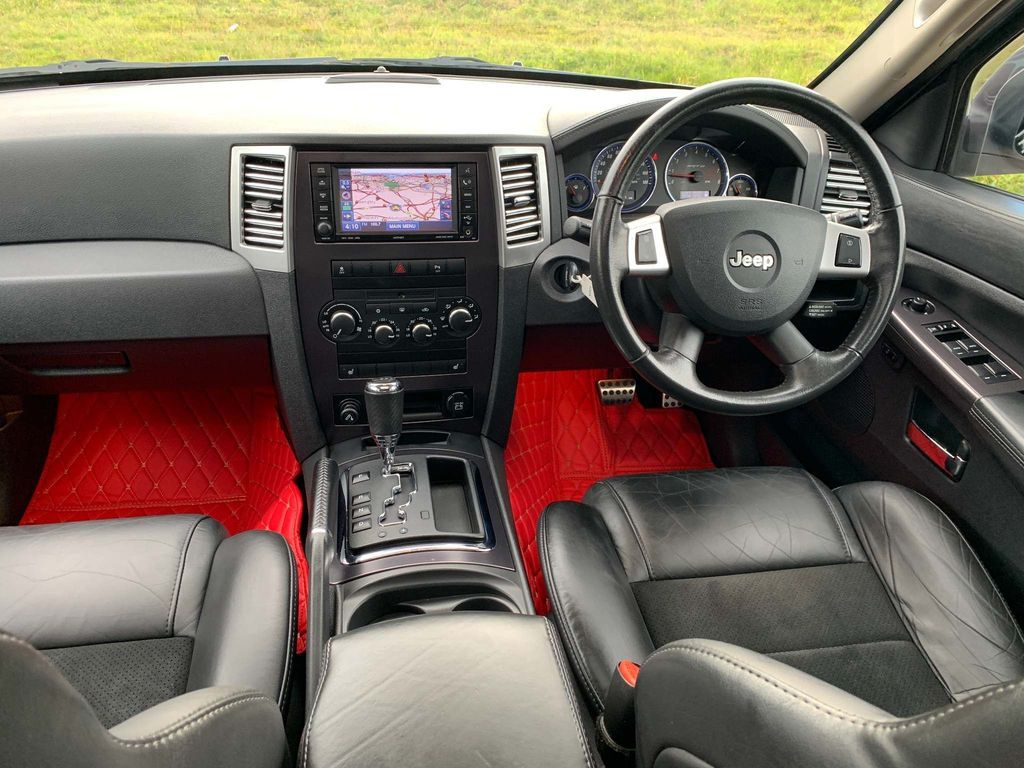 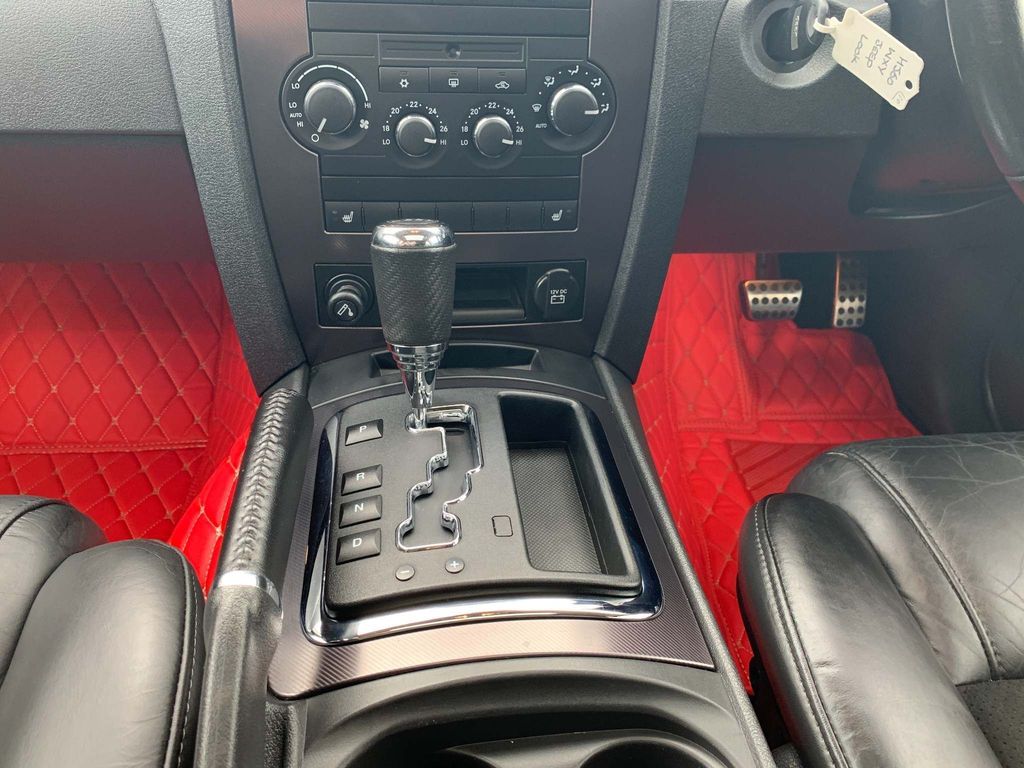 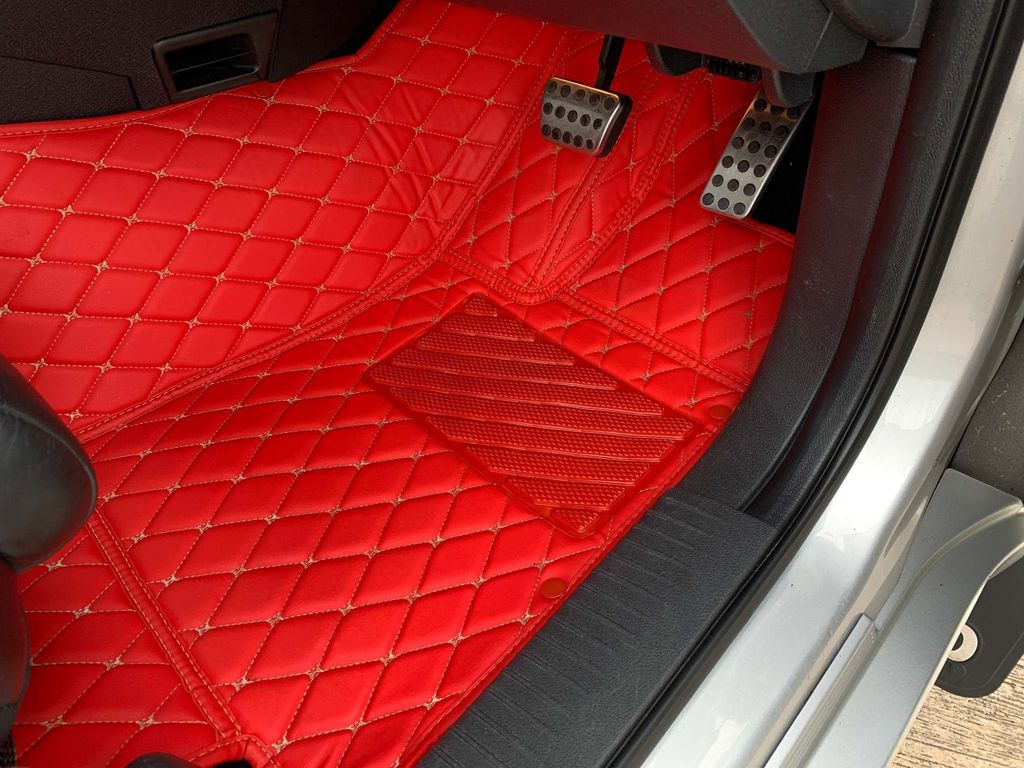 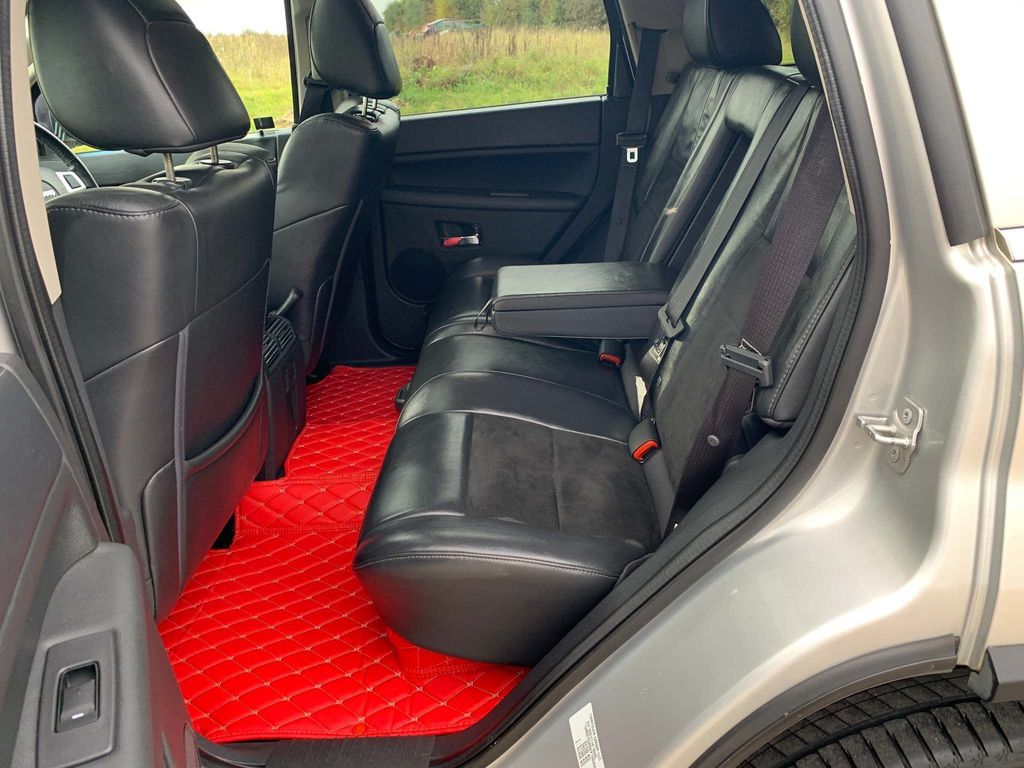 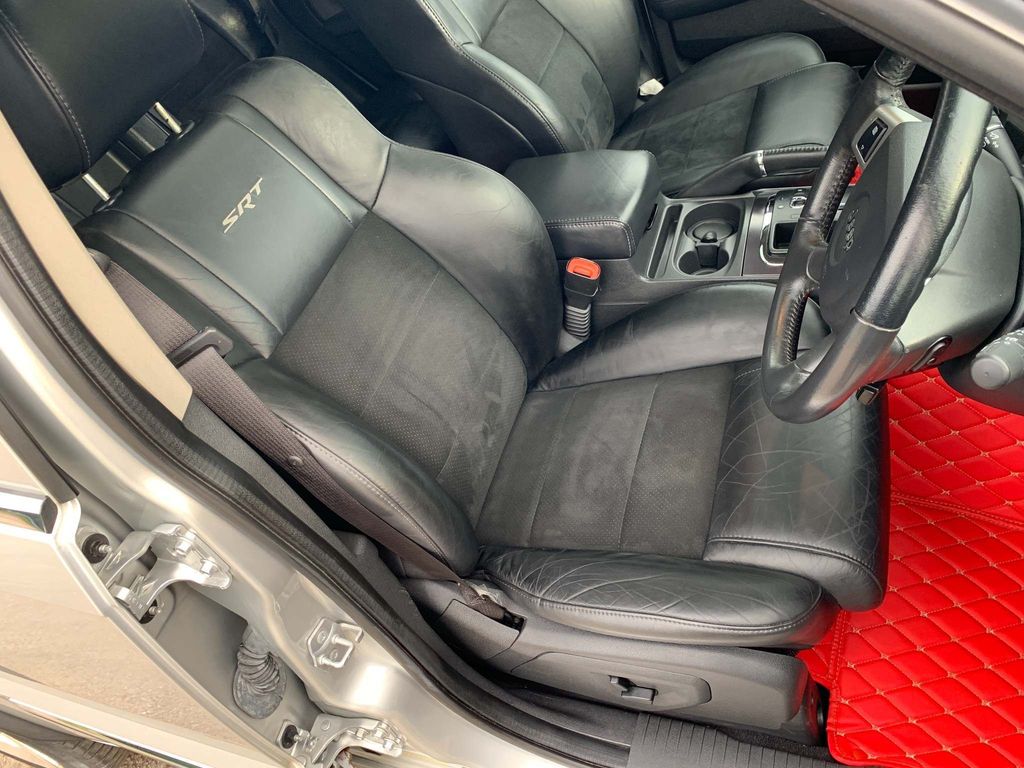 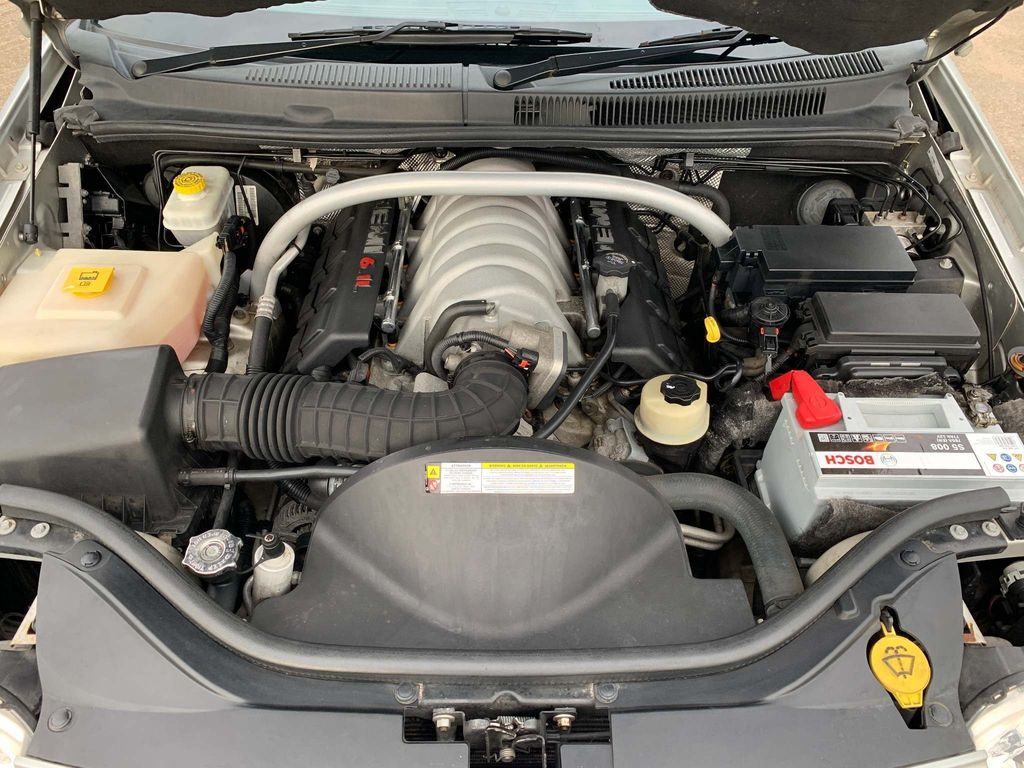 I have driven the 3.0CRD variant (Overland summit) and that was pretty lively when you wanted to press on, so this must be ballistic!

Time for a username change

Lovely mate! I do like a big 4X4, to top it off it for a massive V8! Bet it sounds awesome. The only thing that doesn’t float my boat is the red mats. You’ll have to report back what kind of mpg you manage to get, once the honey moon is over. When I had my 650i, best I managed was 32mpg on a motor way run, worst low teens and I averaged mid 20’s most of the time.

Can't see the pics for some reason, but this car is totally bonkers, enjoy 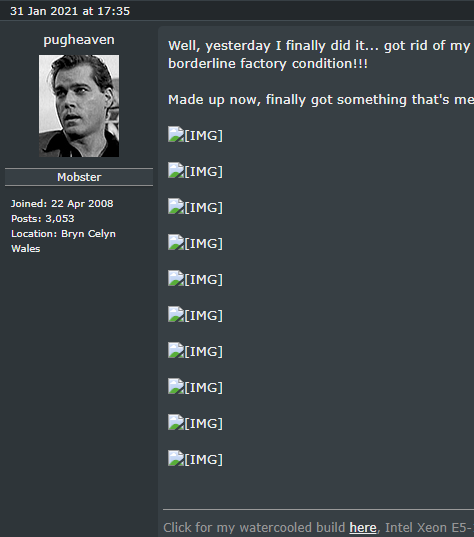 They work for me, chrome on iPad.

Bet it sounds great! Bet it uses some gas as well?

HoneyBadger said:
They work for me, chrome on iPad.
Click to expand...

You must have them cached.

Not working for anyone else.

Sounds nuts though. Bet it drinks!

dLockers said:
You must have them cached
Click to expand...

That is awesome!
What kind of ball park are they price wise?

dLockers said:
You must have them cached.

Not working for anyone else.

Sounds nuts though. Bet it drinks!
Click to expand...

It's because they're 'not secure', so some browsers won't load them

Kenai said:
It's because they're 'not secure', so some browsers won't load them
Click to expand...

Also gone to the main page where the pictures are hosted; let's just say this chap didn't always have good taste

Please reup to somewhere that is secure

Other than the bonnet bra, love it! You must get through some gallons per mile when you push on

Chiming in as also cannot see any images!

They work fine on Firefox, not on Chrome.

Anyway, nice. Not sure about that chrome thing above the headlights, but whatever

Crizzy said:
Can't see the pics for some reason, but this car is totally bonkers, enjoy

Kenai said:
It's because they're 'not secure', so some browsers won't load them
Click to expand...

Hyburnate said:
Please reup to somewhere that is secure

Soz guys hope they work now? Didn't realise OCUK used a secure type thing, so put them onto Google? Not sure if that makes a difference? Refresh and try again, sorry.

Gibbo said:
That is awesome!
What kind of ball park are they price wise?
Click to expand...

Anything upto £16k by down to £12k, but they're so rare as barely any came into the country, I believe when it was released about 50 came in so... me picking this one up, could be a keeper.

As for the ga and mpg, yep it'll be crap, we all now it will but hey, if I wanted mpg I'd have bought diesel. Problem is I've come from a Saab with 318bhp and 444lbs of torque... and I wanna be going in the right direction as I get older... so the RX8 has been for 8 years brill BUT, I just want something that does everything. I miss my old Jeep, that I got rid of two years ago (was only the 4.0ltr straight 6) and worst decision I've made and wanted a Jeep again but if I got one would hang around for the right one!!! This is in the right colour, right interior and spec.

BTW, as for those carpets, they're embroded covers they click out, they're simply in protect the original black carpet which looks like factory... I didn't put them in, everything you see there is how it come. Will be performing a few tweaks I think but for now, I just want to enjoy it and YES, it's FAST!!! VERY FAST!!! Faster than it should be for 2.2 tons... and with some remap action, it'll be 460bhp and 460lbs torque

By all accounts they were tested and people were getting 0-60 in 4.7s... so, we shall see. There is a tacho thing that comes in built that I can set so once I've got used to it, will find some quiet roads and see what I can get the 60 in... however, I did on the way home just floor it and it just didn't skid or anything probably because it's permie 4x4!