AMD the saviour for gamers... they give you a card with again another fake msrp and a card no better than 5 year old tech and worse as it is missing simple hardware cards before had.

I think people are confusing AMD the cpu company and AMD the graphics company, they are two very different companies and the graphics side has always been a mess for many reasons. I really wish ATI didn't sell up to AMD and sold to another company.

muon said:
It has a memory bandwidth of 64 bit. No card in history with that memory interface has been a 1080p card without severe compromise.
Click to expand...

Kelt said:
When all is said and done, no matter if this card boosts to infinity and beyond, it only has 4GB of memory, and that wasn't enough five years ago, never mind now.
Click to expand...

4GB is absolutely fine for the target market - Counterstrike, Fortnite and the like still run fine at 1080P with 2gb cards from years ago.

There has to be some new low end cards launched at some point - you can't keep recommending people on a tight budget to keep buying RX480's and the like that have been mined on and are now unreliable.

Harlequin said:
Media decode is the same (its the encode which is different) Navi 14XTX 158mm2 , 128bit.

AMD are banking on the +1ghz higher clocks than 5500XT to carry it through
Click to expand...

Problem is the RX5500XT 4GB had problems with the PCI-E 4X interface,and this might have the same issue too. The issue is if the streetprice is nearly £300 it really is not great for the price.


Armageus said:
No other 64 Bit card has ever had anything like Infinity Cache implemented

4GB is absolutely fine for the target market - Counterstrike, Fortnite and the like still run fine at 1080P with 2gb cards from years ago.

There has to be some new low end cards launched at some point - you can't keep recommending people on a tight budget to keep buying RX480's and the like that have been mined on and are now unreliable.
Click to expand...

Its literally the area where 95% of all gamers I know buy dGPUs in including myself,and most people I know game at 1080p or qHD.

Plus a lot of those games,you talk about are fine on an older dGPU because of the cartoony graphics and this is going to be way too weak for newer games going forward.

On top of this the interface is only PCI-E 4X,which was an issue with the RX5500XT 4GB as it ran out of VRAM - if you are on older system which has no PCI-E 4.0,it means PCI-E bandwidth is halved which is huge number of AMD and Intel systems. Polaris is going to have less issues in this regard sadly. 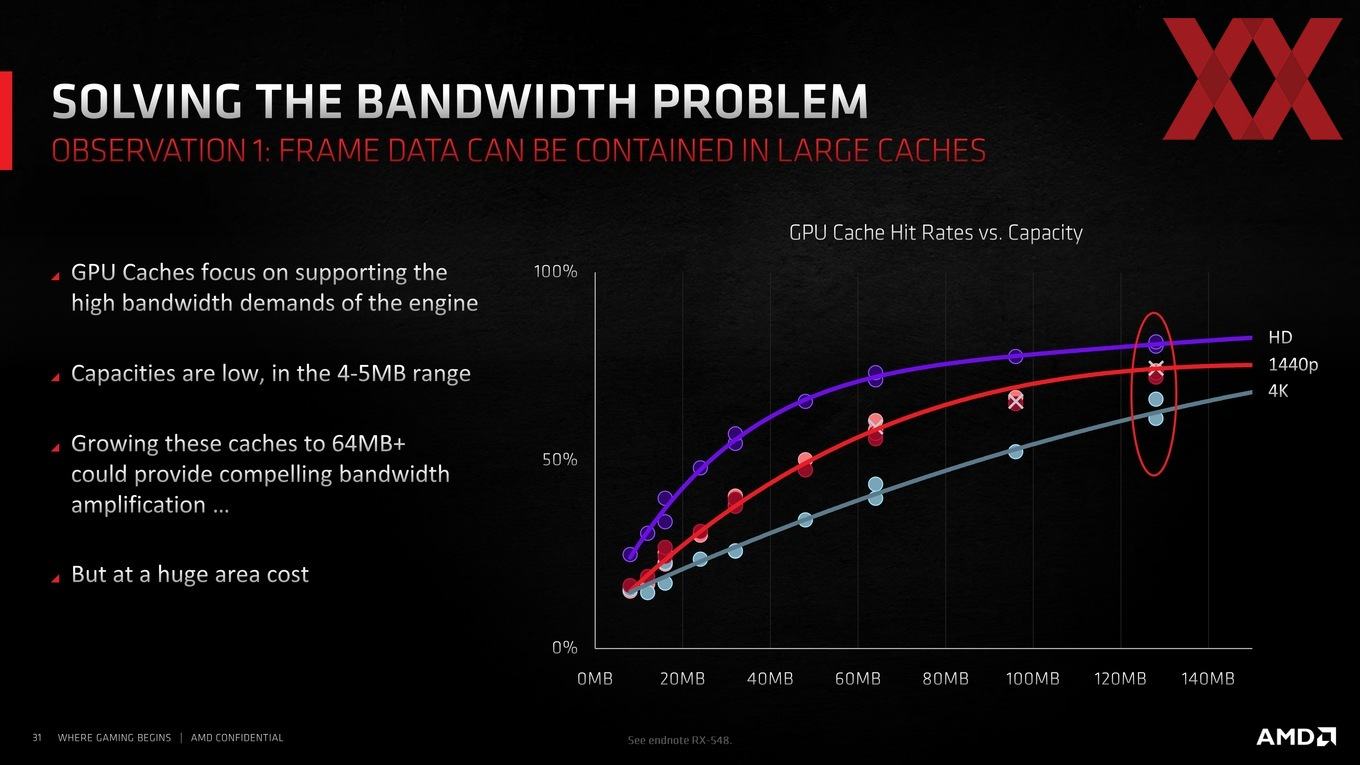 The RX6500XT only has 16MB of cache,which even by what AMD has shown is not enough. 32MB has nearly half the cache hit rates 16MB will have.

In a power limited laptop scenario it might be OK with the lowish clockspeeds on mobile CPUs. However,in a desktop scenario I can see it having bigger issues.

Honestly I would be more inclined to wait and see how Intel Arc pans out.
Last edited: 11 Jan 2022

Only because people justify the prices on tech forums. Its a 107mm2 die salvaged part - plenty of phones are using similar sized SOCs on 7NM/6NM and literally cost less as a whole package than a £300 RX6500XT.

The reality is that I told people years ago to stop justifying the price increases by sprouting "muh wafers cost £10 million" stuff - it was the same stuff people said on 28NM when the £1000 Titan dropped and Nvidia margins started skyrocketing after that. Its in their own interests to push this information out to justify jacking up prices,whilst their own margins massively go up each year which is indicative of what they are doing.

Its straight out of the Intel/Nvidia playbook.

Companies realised gamers just paid any price and they look at us as very high margin whales. Gamers got what they deserved because they could just stop buying every bloody turd AMD/Intel/Nvidia launched at massively above RRP. Literally everyone I knew who got an RTX3060/RTX3060TI/RX6600/RX6600XT didn't pay massively over RRP,and many just stayed put.

How did they manage this feat? Being patient,and if none of them could get a card at RRP/close to it,just stick with what they have,buy a console or.....shock......horror.....do something else instead of gaming!
Last edited: 11 Jan 2022

Its a case of wait and see with the 6500, the raw numbers dont help (and neiter do Asus with the f**k you AMD we going in at double what you want pricing).
Last edited: 11 Jan 2022

Harlequin said:
Its a case of wait and see with the 6500, the raw numbers dont help (and neiter do Asus with the f**k you AMD we going in at double what you want pricing.
Click to expand...

At £200 its merely OK,at nearly £300 - what is the point? It needs a relatively new system to get the most out of the GPU anyway. The RTX3050 looks a better bet,but with no FE it will be another con RRP right there.

Its like someone selling narcotics - they are banking on the desperation of gamers to buy this. But if RTX3060 based laptops have not been that hard to find under £1000,then how long before you can find a Ryzen based laptop with this dGPU for say £600~£700 as an entire system? If you are on a budget you might as well buy this GPU in a total system. Buying it as an individual part means AIB partners,suppliers,etc are all adding their ripoff margin to it.

If companies can put these dGPUs in loads of systems and the prices are OKish,it shows you what they think of DIY PC builders.

Well heres a bit of info no-one wanted hear! I just stumbled across a video on Y/T from a site called "son of a tech" who deals with MINING! and it appears that the high boost clocks of the 6500xt and possibly the 6400 are of interest for mining "flux" or summat to do with that. Whatever it is , even this waste of time card is now popping up on the miner's radar, and thats after all the effort AMD made to stop that from happening.

I doubt the tiny 16mb cache is going to recover the 50% performance loss seen in some titles.

So the question is how much does the 6500XT’s newer architecture, faster clock speeds and 16MB Infinity Cache help alleviate a possible bandwidth issue, especially for PC’s using PCI-E 3.0.
Just 2 days left until the card releases with reviews all over the place!

Joxeon said:
I doubt the tiny 16mb cache is going to recover the 50% performance loss seen in some titles.
Click to expand...

If you watch the MLID video on the same subject he has a very valid point - the performance is all over the place; pcie x4 has greater effect in different titles (and its not a 1440p anything card, so why test at that?), he also said the cache does help - however, the 6500Xt will be a cherry pickers dream (as will the RTX 3050), both excel in some titles, far faster than the spec suggests, and falls on its ass in others. However, the suggestion is a possible 8GB card could well be in the works.

As I feared it seems the custom 6500XT models are starting to popup at double the $199 MSRP :/ 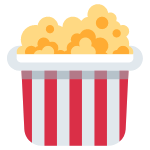 NinjaCool said:
As I feared it seems the custom 6500XT models are starting to popup at double the $199 MSRP :/
Click to expand...