Pier Solar HD is a huge 16bit RPG though the developers call it an RPG it looks very much like a jrpg, the type of rpg games you'd being play on a SNES/SEGA (Chrono Trigger) for example and sure enough, the developer states. After 2 years, 3 prints, and 8 versions of Pier Solar for the SEGA Mega Drive & SEGA Genesis - we are pleased to announce we have been hard at work on releasing Pier Solar in HD for Xbox 360, PC, Mac, Linux & SEGA Dreamcast.
Click to expand... 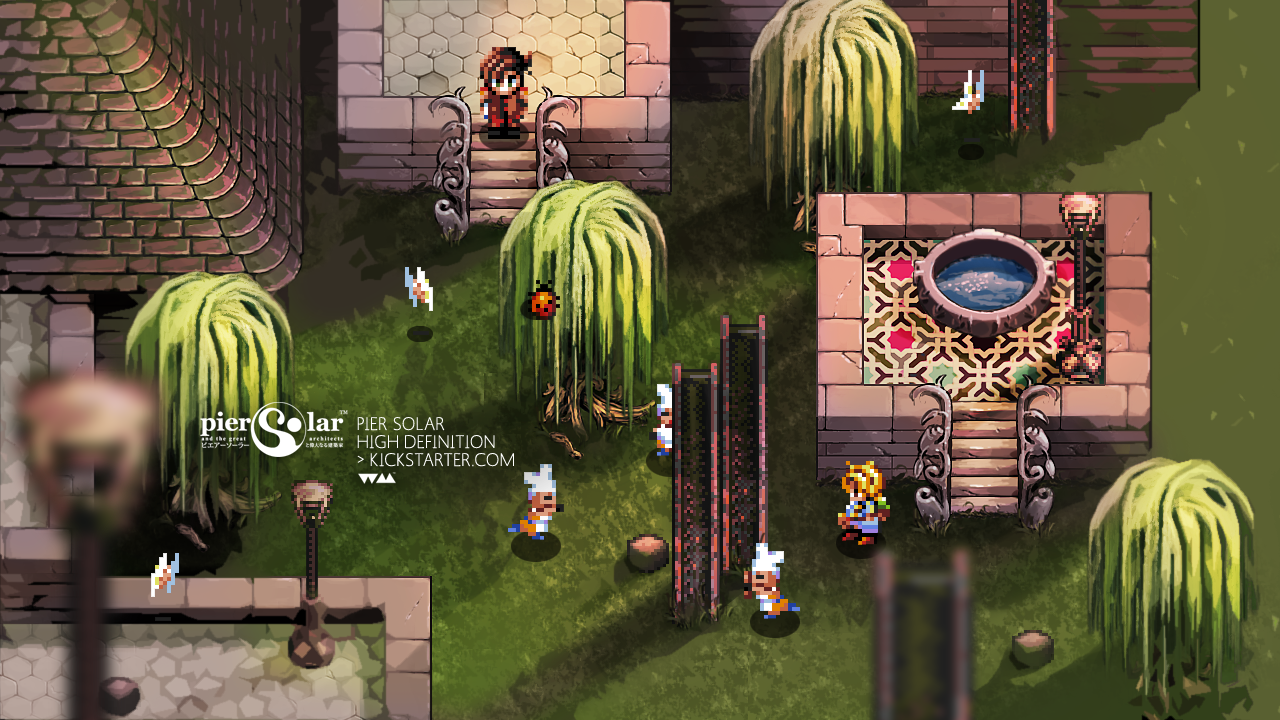