SoundBar or Amp for a gaming room.

oh well.. on another note someone has offered me a

I know that the Z906 occupies almost holy status amongst the PC crowd, and certainly when it was launched in 2011 (seems longer ago than that) it did move PC speakers on in terms of what it could handle. I remember comparing it to the AV amp + speaker packages of the time as a marginally cheaper alternative, but it could never overcome the lack of HDMI sockets and the absence of an IR remote.

The sub was the star attraction, and many of us have seen the YT video where the cone is flapping about like a flag in a hurricane, but that doesn't make it a good sub.

This pushed the boat out for PC speakers being one of the most expensive available in that sphere at the time. Things have moved on for computer speakers though.

The Z906 never had that much of an impact in the AV world. Someone used to decent AV speakers would pick up on the need for a big distance between the sub and the listener. They may also hear the shortcomings of the satellites with music better quality film tracks.

If the system is cheap enough (say 60-70% of the going price on eBay for comparable condition then buy it and try it. You might be happy. If not then you'll probably get your money back selling at auction. 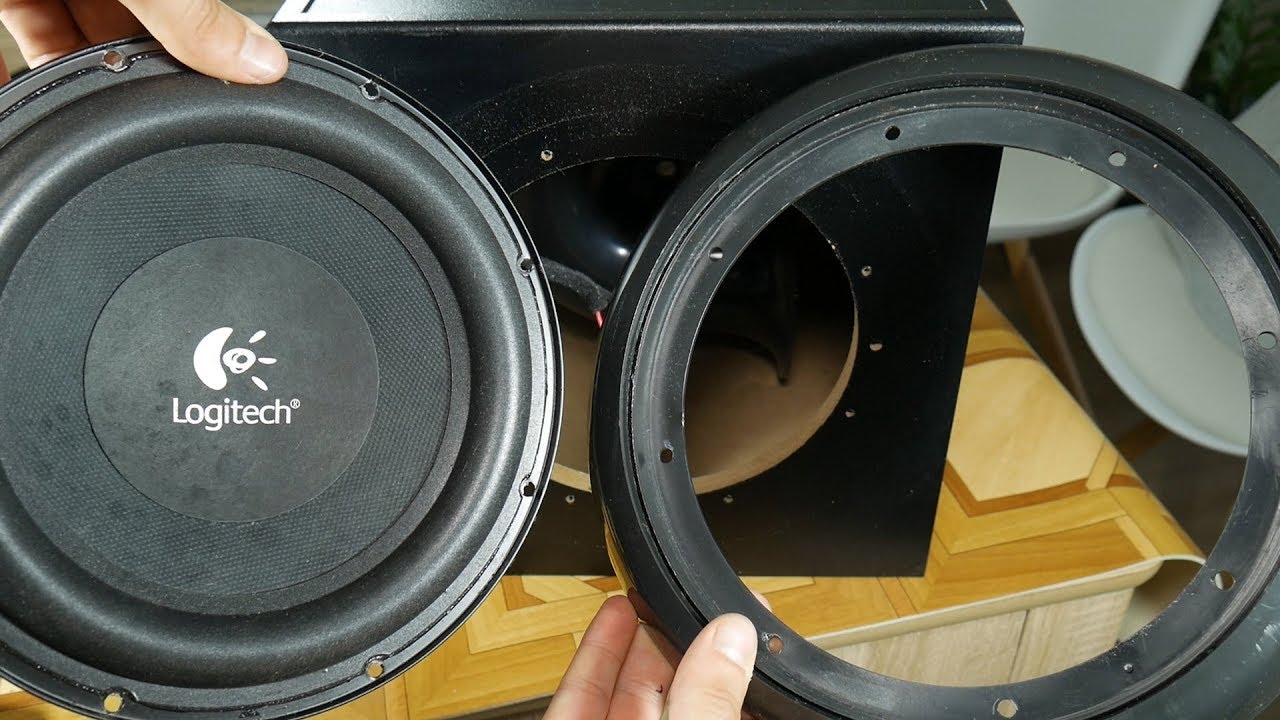