Ultimate Stunts is a remake of the famous DOS-game stunts. Racing in Ultimate Stunts involves some really spectacular stunts, like loopings, corkscrews, bridges to jump over, etc., but the best thing is that you can design your own tracks!

The game Ultimate Stunts is not yet finished, but it already has some important improvements compared to the original game. Stunts was an old DOS game with simple CGA/EGA/VGA graphics, but Ultimate Stunts is a modern multiplatform application (it works on windows, Linux and several UNIX systems) with OpenGL graphics. It also has some new features, like 3D sound and (internet) multiplaying. And, while Stunts can nowadays be downloaded for free as abandonware (e.g. on the XTC site), Ultimate Stunts is completely free software!
Click to expand... 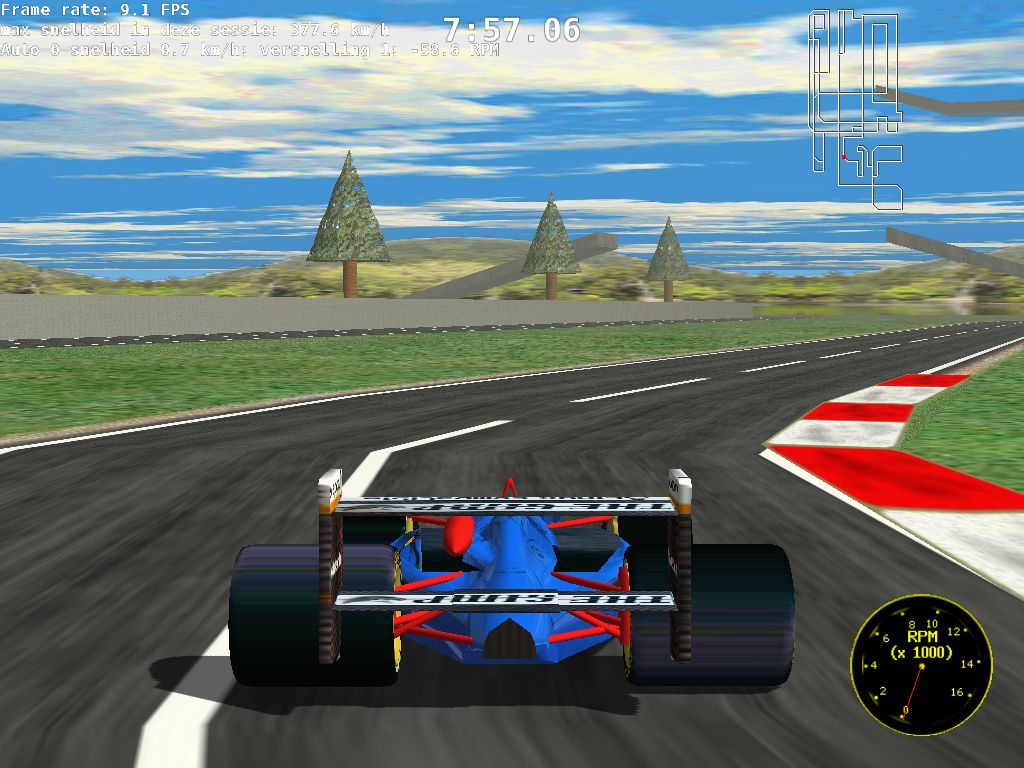 Oh and its my birthday today!!

I love your posts, they allways brighten my day

And this one looks great..

Any news on a Stunt Car Racer Remake?

Nothing at this time , i think the Retro Remake comp has taken up the developers time

Have you tried compatability mode?
Worked for me.

Burlsey said:
Have you tried compatability mode?
Worked for me.
Click to expand...


So it does, thanks

I don't really get it, what are you meant to do?

this game is more demanding than crysis! 9FPS?!

Stunts was a crap old game?

let me try it then

HAz said:
let me try it then
Click to expand...