Great news for the fans of the Epic Indie RPG Eschalon game as the third in the sequel has been announced tilted Eschalon : Book III. According to the developers this will be the last in the series as you seek to uncover the mystery of your past, the secrets of the Crux stones, and who the Orakur really are. You’ll traverse miles of virtual wilderness and dungeons, filled with secrets and danger, in an unparalleled role-playing experience designed to feel like a true pen-and-paper RPG.
Click to expand... 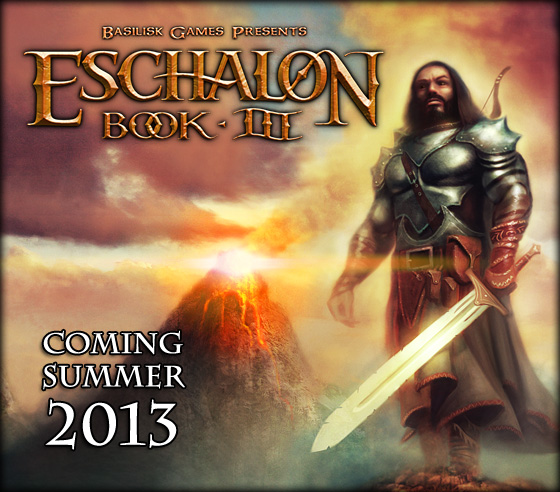