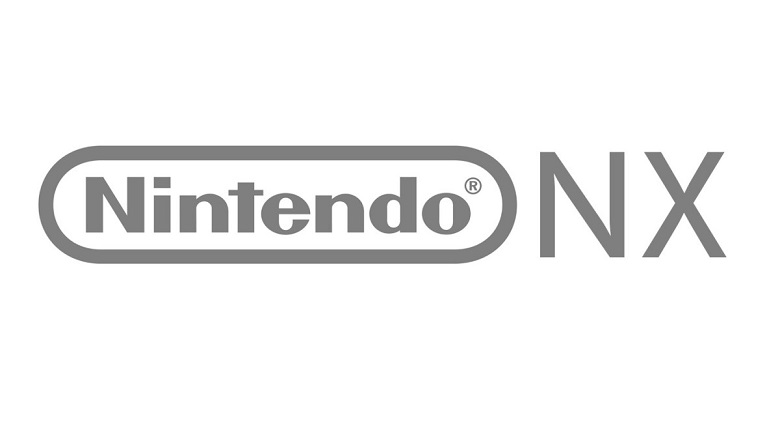 Nintendo NX again tipped to be a console/handheld hybrid

The Nintendo NX has again been tipped to be a console/handheld hybrid, ahead of its full unveiling later this year.

Although the hybrid console and handheld design has yet to be officially confirmed by Nintendo, several rumours and industry people are backing such a hardware choice.

Reports suggest that Nintendo's upcoming console will include both portable and home-play options that highlight the company's dedication to both markets – currently served by the Nintendo Wii U and Nintendo 3DS family.

According to Queensland University of Technology video game lecturere Mitchell McEwan speaking to the New Daily, such a hybrid device would make things easier for Nintendo, especially when it comes to support for existing software.
Click to expand...

Nintendo NX To Be Unveiled This June For An October / November Launch, Analyst Says

Nintendo has been working on a new console codenamed NX for some time, but the company has yet to share anything on its new product. Many have speculated that the new console will be officially unveiled this year, and it seems like this is going to be the case, according to a Japanese analyst from Nomura Securities.
Click to expand... 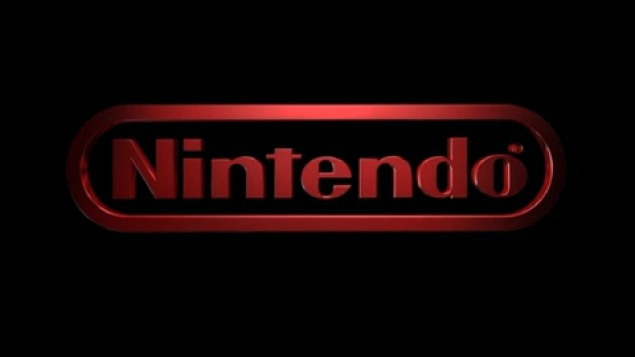 They could do the same as Sony, announce what exactly it is around March and then not show the actual hardware until E3 with launch in November.

If it's "digital download" games ONLY then I'm out.

Doubt it will be, Nintendo knows better (Looks at PSP Go)

I'm guessing it's going to be underpowered, overpriced and they will promise no more gaming droughts like they did the last few console releases and still end up taking ages to release games and have little to no third party games.

They will also probably end up adding another gimmick that doesn't work out like they had planned.

How restricted is its possible spec considering its effectively launching mid-gen compared to its competitors? Just trying to understand the mood if its gonna be PS4-like spec or maybe a lot better. Really all up in the air, but I presume whatever they target might be whatever third party devs want them to do to ensure decent support.

The assumption is that it will use x86 and follow the footsteps of Sony/MS when it comes to dev engagement/APIs etc - I havent a clue what the Nintendo SDK environment is like...

Not really interested but the question what the console will be is intriguing considering all the challenges Nintendo have to surmount.

It's Nintendo, they don't go for cutting edge these days, I'd expect it to be between Wii U and XB1 in terms of specs.

I just hope they actually put a HDD in this thing rather than a tiny amount of flash memory that doesn't allow full game installs.

There are some interesting patents linked to the mysterious NX system and I hope it turns out to be a success with or without the "gimmicks".Nintendo, like lots of other big companies have always had lots of patents that never see the light of day.
Just one of many...
http://www.mcvuk.com/news/read/pate...x-could-be-cloud-based-and-upgradable/0160187

In my dream world it has at least the same/similer cpu/gpu as the ps4 on a die shrink giving a 20% boost in performance.... for the love of god don't come out at ps4 pr below power specs

I want to see what Nintendo can do with proper grunt.

Cryfreeman said:
In my dream world it has at least the same/similer cpu/gpu as the ps4 on a die shrink giving a 20% boost in performance.... for the love of god don't come out at ps4 pr below power specs

I want to see what Nintendo can do with proper grunt.
Click to expand...

Same here, anything less than PS4 performance in 2016 would be underwhelming for me. Graphics aren't everything but if you can't match or beat the competition in hardware then it will put certain buyers off from the get go.

Decent hardware with Nintendo's first party games will be awesome. Imagine the worlds Nintendo could create with more horsepower.

id be happy with something slightly under the power of a PS4 if it launches with a decent competitive price especially if its a handheld/console hybrid, id like something that can compete and play the cross buy games but more importantly i want somthing that will give me more Mario, Zelda, Pokemon etc...

Should it be a handheld hybrid I cant imagine they would try compete directly with the PS4/X1 market when they have a massive handheld market they can try bring across as a priority especially if they include 3DS backwards compatability?

Nintendo 1st party games on PS4 or better hardware are going to be stunning. Just look at Mario Kart, that with a 50% graphical increase would be just beautiful, and it already is one of the better looking games currently out on consoles.

I'm excited, I'm also excited for crazy Nintendo stuff they will no doubt bring out.

Considering what some of the developers (I suppose more accurately "developer teams" as they are mostly first party) have managed to squeeze out of the Wii U I can't wait to see what they could do with ~PS4 levels of performance.

Probably a damn site better job than a lot of the "AAA" 3rd party developers have managed with the Xbone/PS4 (Avalanche studios - take note please, large open world games are possible without the engine having to wear a nappy).

There's another more detailed thread on this, might be worth merging.

No more daft gimmicks and back to normality albeit leading hardware, like the SNES was, but backward compatibly to the Wii U and I'll buy two.

Everything we know about the Nintendo NX

Nintendo will start talking about its new console this year. What can we expect?

The Nintendo NX exists, but that’s about all we know for sure. The big N’s silence on the matter hasn’t stopped the rumours from swirling, helped along by a rash of patents and speculation.

Arekkz has gathered up all the most interesting available information, allowing us to get a glimpse of what the hardware might look like when it manifests later this year.

A console/handheld hybrid, I wonder how that could work. bobbyspangles said:
A console/handheld hybrid, I wonder how that could work.

You understand what a handheld gaming device actually is right?

The wii u had a good line up of exclusives but its soo flawed that i can barely stand to use it anymore, its been in a drawer for months. I wont pick up the 'NX' until its proven to right the wrongs with the wii u. Using that massive gamepad all the time was a big turn off. Just wanted a feature so you could use the console without the gamepad being turned on or being used at all and just use the pro controller for everything.

Maybe I have limited imagination but all I can picture is a Wii U where you can use the controller independently from the main console.
You must log in or register to reply here.
Share:
Reddit Pinterest Tumblr WhatsApp Email Share Link
Top Bottom