Picked up my new car on Tuesday after only a pretty short wait and super pleased with it, even if it isn't a proper wheel drive car

Probably one of the most publicised cars of recent times so shan't bore any of you with the finer details.

The spec is very much poverty, no options at all, not even any extra for the paint but you do get a decent amount as standard e.g. HIDs/LED DRLs, Dual Zone Climate, touch screen headunit w/ bluetooth and usb input, Cruise Control and probably some other bits I can't think of right now.

The unexpected good bits about it:
The looks, I really liked the concept I saw in Geneva in 2010 but as it neared production it was tamed down massively, now I have it I really do like it, even the wheels have grown on me a bit but ideally would be different.

The fuel economy, had a bit of a motorway run yesterday morning and achieved 44.2mpg at a steady 70mph, short morning town commutes are about 25mpg and overall I'm currently averaging 37.8mpg, of course this is all via trip computer and will be able to give a more accurate figure once I brim again.

The sound, I appreciate it won't be everyones cup of tea but from reviews a lot of people seem to dislike the sound which I personally think it's pretty good. It's certainly no S2000 in the noise stakes, but after my Megane which is one of the most dreary sounding engines around in a performance car I think the GT86 is alright.

The rubbish bits:
The speedo, might aswell not have it on there, it's quite odd anyway in that it starts from the 5 o clock position so 30mph is approx 6 o clock etc (as you'll see from the pics), it's quite small too so I've pretty much exclusively been using the digital one in the rev counter.

The back seats, in my seating position the seat behind me is useless unless the passengers legs are like slices of ham.

The cruise control, it's on a very afterthought type stick coming out of the steering column and isn't very intuitive, really liked the one in my old Clio but I think this will take some getting used to.

I'm sure there are more things which will annoy me as I use the car more!

It's such a brilliant car to drive though which is why you buy one more than anything, shame the weather has been pants this past week so I've not had a lot of chance to drive it 'properly' (I know some people will be relishing this weather with a RWD car to hang the back out 99% of the time but not for me just yet)

The financial nitty gritty, being a new car I know there'll be the usual questions so the black and white is I got 7.8k as p/x for my Clio and managed to negotiate 2.5k/10% off, so 22.5k for the car. It'll no doubt depreciate like all new cars do but at least I got enough off to offset a decent amount.

Anyway, here's a few pictures I managed to get earlier, not the best in the world but hopefully over the course of my ownership I'll get some more interesting ones! 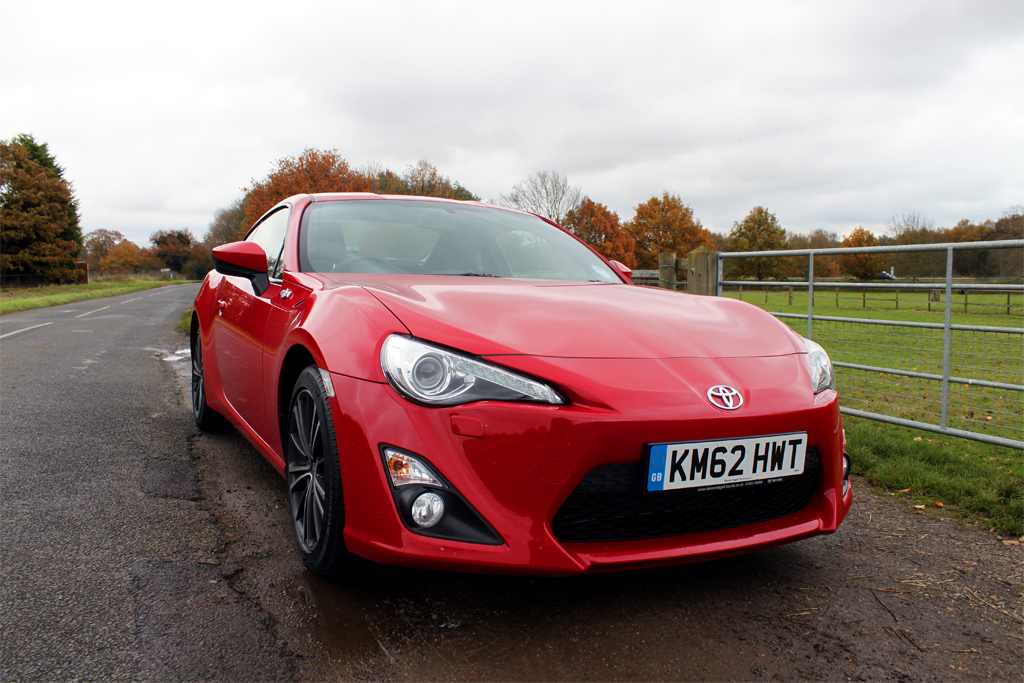 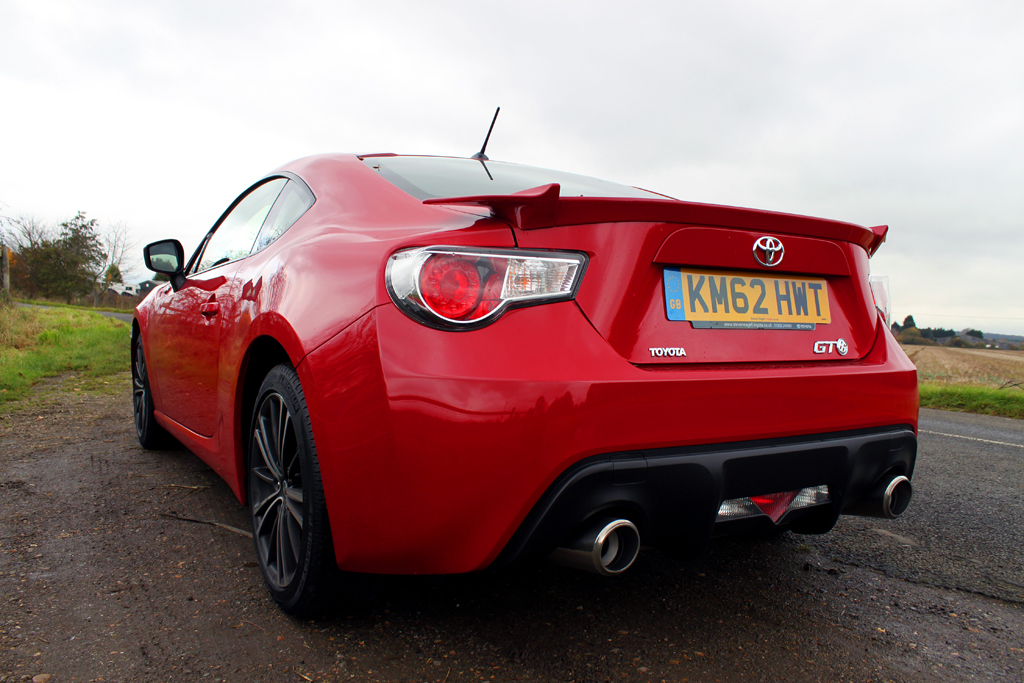 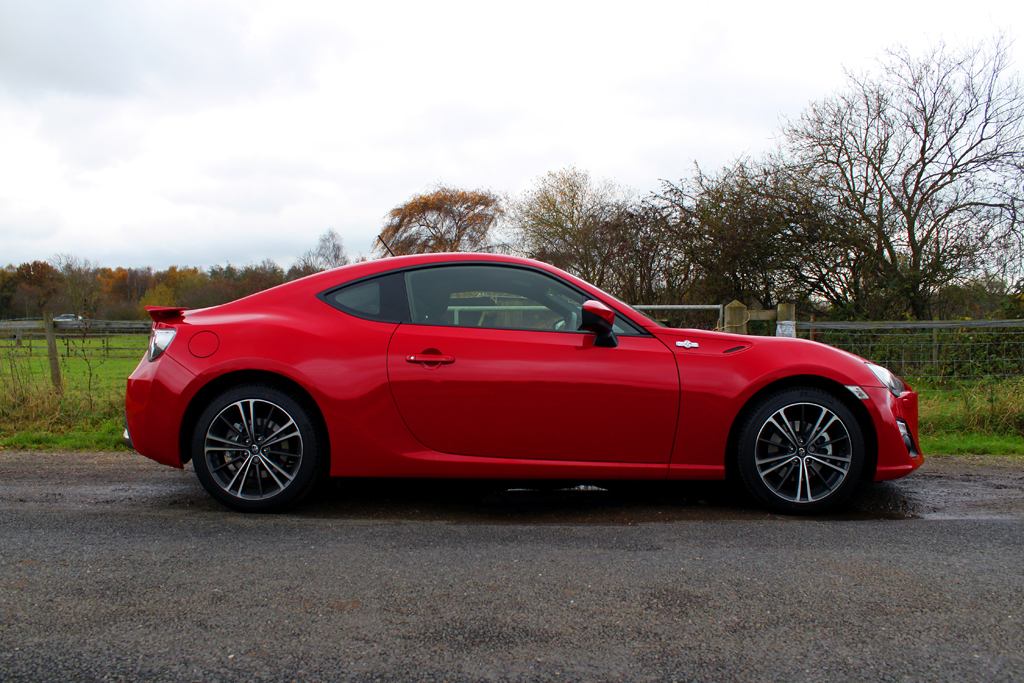 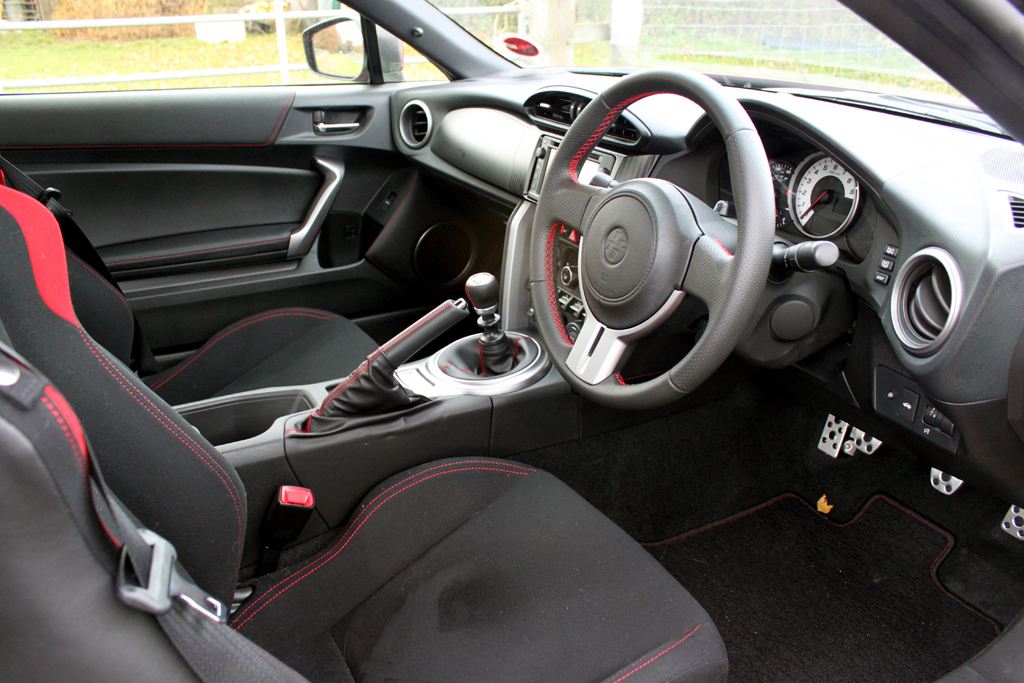 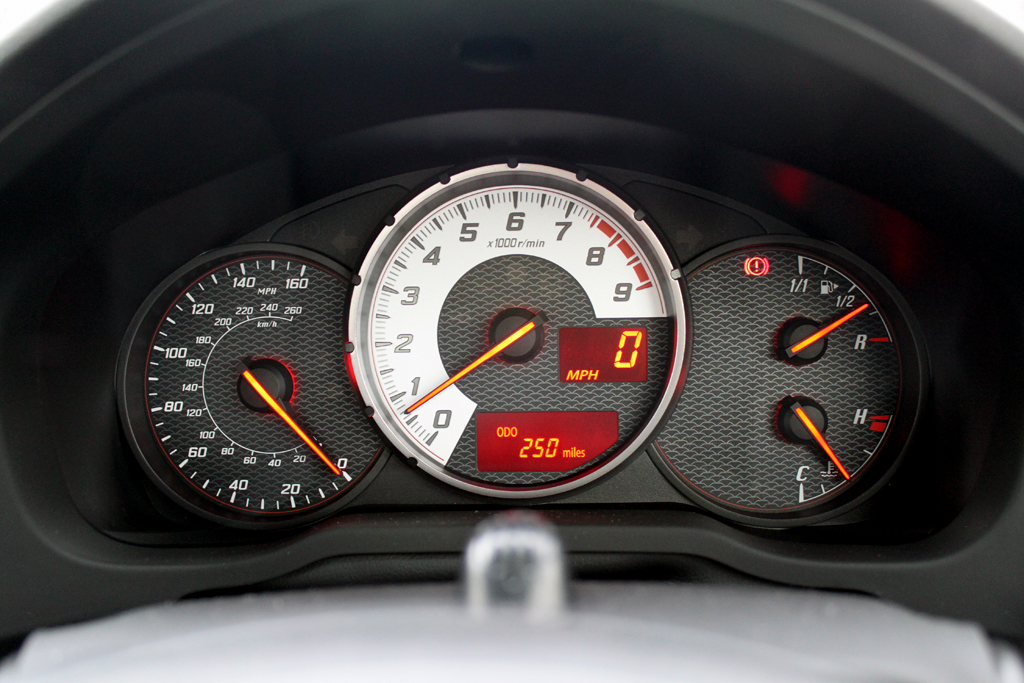 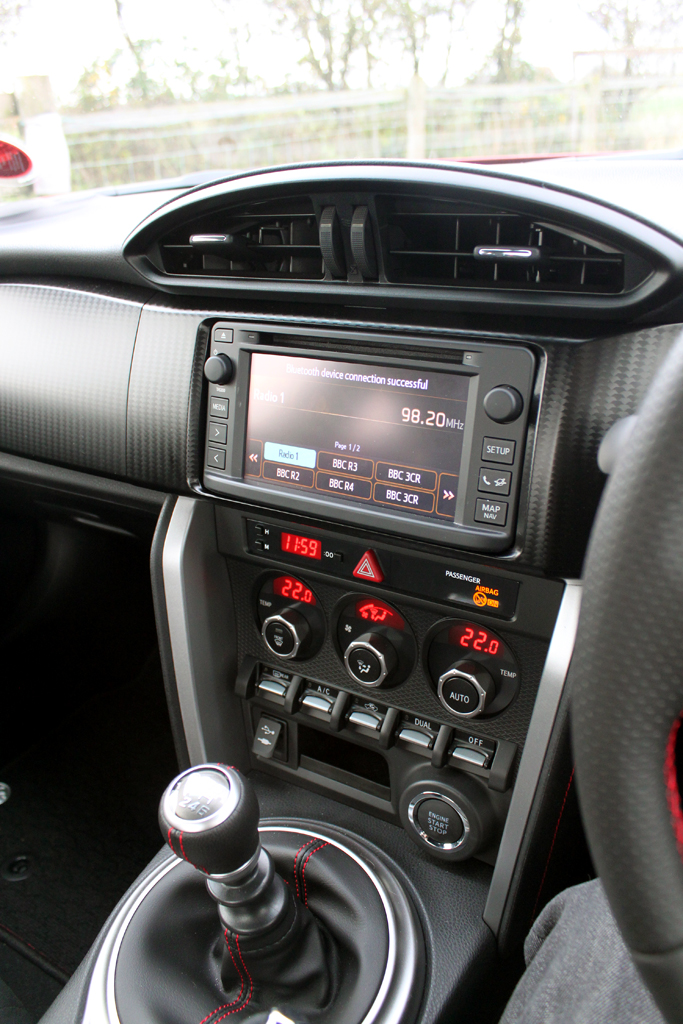 In before needs more power

Whilst i like the car, i think it'll make a great £8-10k purchase in a few years. If i had paid £25k for one, i don't think i could stop myself thinking about if i had just added on another few grand, i could have had an M135i.

Oh and RE: the looks, it looks nice, but i still prefer the Concept-II to it. The ConceptII was amazing. On the final version, i think they played it too safe all over, in particular with the rear of the car.

its covered in hair already?

does it only come in red?

Jealous! Very much want one of these. In a couple of years when I've paid of the MX5 I'll certainly be looking at one of these as a replacement

Lovely, dont understand how it's wrong wheel drive though.....?

In before needs more power

Haha, well the overnight parts from Japan scene is quite good already and anyone who wants more power can go for it (an exhaust an remap seems to be able to add about 15-20bhp) but so far I think it's a decent amount to have for the road contrary to some peoples opinions!

Whilst i like the car, i think it'll make a great £8-10k purchase in a few years. If i had paid £25k for one, i don't think i could stop myself thinking about if i had just added on another few grand, i could have had an M135i.

Oh and RE: the looks, it looks nice, but i still prefer the Concept-II to it. The ConceptII was amazing. On the final version, i think they played it too safe all over, in particular with the rear of the car.
Click to expand...

I do agree, but fortunately I didn't pay 25k, one of my requisites for buying it had to be that the sticker price must be lowered or I wasn't interested. The M135i is getting a lot of good press recently and rightly so, but it's still a lot more expensive and just doesn't appeal to me in the way the GT86 does, I can imagine others feel the opposite and can totally understand if they do.

does it only come in red?
Click to expand...

, there's not that much hair, certainly a quick hoover would sort it out in a few mins!

spaz said:
Blame an early dog walk this morning and leaving my fleece on afterwards

, there's not that much hair, certainly a quick hoover would sort it out in a few mins!!
Click to expand...

one of my pet hates (excuse the pun

), i dont have a dog (yet) but when i do itll be wrapped in clingfilm if it goes in the car

Thought a remap would add a bit more to that, needs beefing up

They really are good looking cars.

Looks the ****
I really really like it, could easily see having one in future if it was more powerful

But it will probably go way of the celica.. Really good price in few years.
And it would have been nice with a bit more power yes
Last edited: 17 Nov 2012

I'm starting to really like these, but as said above, would wait until they are about 10k.

Let us know how you get on after a few months.

Car looks awesome from the exterior, interior is

I love the looks of these. Nice purchase!

, elements of the car are as modern as you'd find in any car right now at any price and then some elements are as if you've just bought a 1988 Nissan Bluebird.

The clock doesn't even do 24hrs ffs

It's a shame, take that strip of the dash away and it looks really good, that bit just dates things a little.

Ignoring that extremely minor thing I really like them, as someone else said I don't think I could quite stump up for a new one but in a couple of years should be a good buy.

There's been a blue one at work since they came out, I really like the look of them!

After a lot of thought, I've decided this is my next car, going to change in 4-6 months. Can't decide on which colour though. Thinking orange...