In most game benchmarks, they are comparable.

In most game benchmarks, they are comparable.
Click to expand...

_Cereal_ said:
You realise you can get FE cards for cheaper than 750 that wipe that 6700XT right?
and while most of the 3080tis prices are an absolute rip off i wouldnt really compare one with a 6700XT merely based on their VRAM lol
Click to expand...

FE prices kept artificially low, as Nvidia also need to scam their AIB partners...and then by extersion, the customer again...

Not to mention in ray tracing titles, of which are like 90% of games now....
Click to expand...

In most game benchmarks, they are comparable.
Click to expand...

Only because the benchmarks you've seen are stock. The 2080ti is a monster overclocker that destroys the weak sauce 3070. The 2080ti can run up to 50% faster in games compared to its stock performance by overclocking, the 3070 gets what, 5 or 10% of that?

When Nvidia announced the 3080 and showed it running Doom Eternal, 2080ti owners were already laughing because anyone who overclocked their 2080ti was getting the same performance as the 3080 - that was the reason why I didn't buy the 3080, it's performance was not really better than my 2080ti
Last edited: 23 Dec 2021

50% sounds a lot. I shouldn't think it can do that in many titles?

[email protected] said:
50% sounds a lot. I shouldn't think it can do that in many titles?
Click to expand...

I did say "up to", it depends on the cooling solution used. Around 30% with water cooling and up to 50% with exotic cooling.

Grim5 said:
I did say "up to", it depends on the cooling solution used. Around 30% with water cooling and up to 50% with exotic cooling.
Click to expand...

And how many people do that?

I know the 2080ti is a good clocker, even with stock cooling and perhaps the extreme overclock models do have it win more than a "stock" 3070 in non ray tracing titles but I would say it is far and few between, especially once nvidia stop optimising for turing, if they haven't already done so....

And that's not even showing most of the new RT titles where ampere RT perf. is over twice the perf. of turing.

Unless are we referring to some 2080ti on liquid nitrogen?


Game said:
while valid point I dont think most people bother running RT even if they can
Click to expand...

Can't speak for everyone but I think it is safe to say most ampere owners do keep ray tracing turned on especially when looking at threads such as cyberpunk, control, metro, guardians of the galaxy etc. where you see people keeping it on. As a 3080 owner, I certainly do anyway, will sacrifice other settings before turning off rt because it makes more of a difference than using "ultra" settings.
Last edited: 23 Dec 2021

3080 owner here since the start of February. I've yet to turn on RT in any game I own.

michty_me said:
3080 owner here since the start of February. I've yet to turn on RT in any game I own.
Click to expand...

You're missing out (IMO).

I'll have to give it a try, Before and after.

Kelt said:
You're missing out (IMO).

Agree it is worth turning on in those games. Looks nice and you get to enjoy it. I even like it in Minecraft when I play with my lad

Definitely recommend the following to feast your eyes on RT goodness:

Good YT channel that shows the difference of very well:

Nexus18 said:
Definitely recommend the following to feast your eyes on RT goodness:

Good YT channel that shows the difference of very well:

Thanks, I'll take a look.
I do own Cyberpunk from when it was released but decided to stop playing until the issues were ironed out. Since then I got a bit involved with other games and forgot about it. 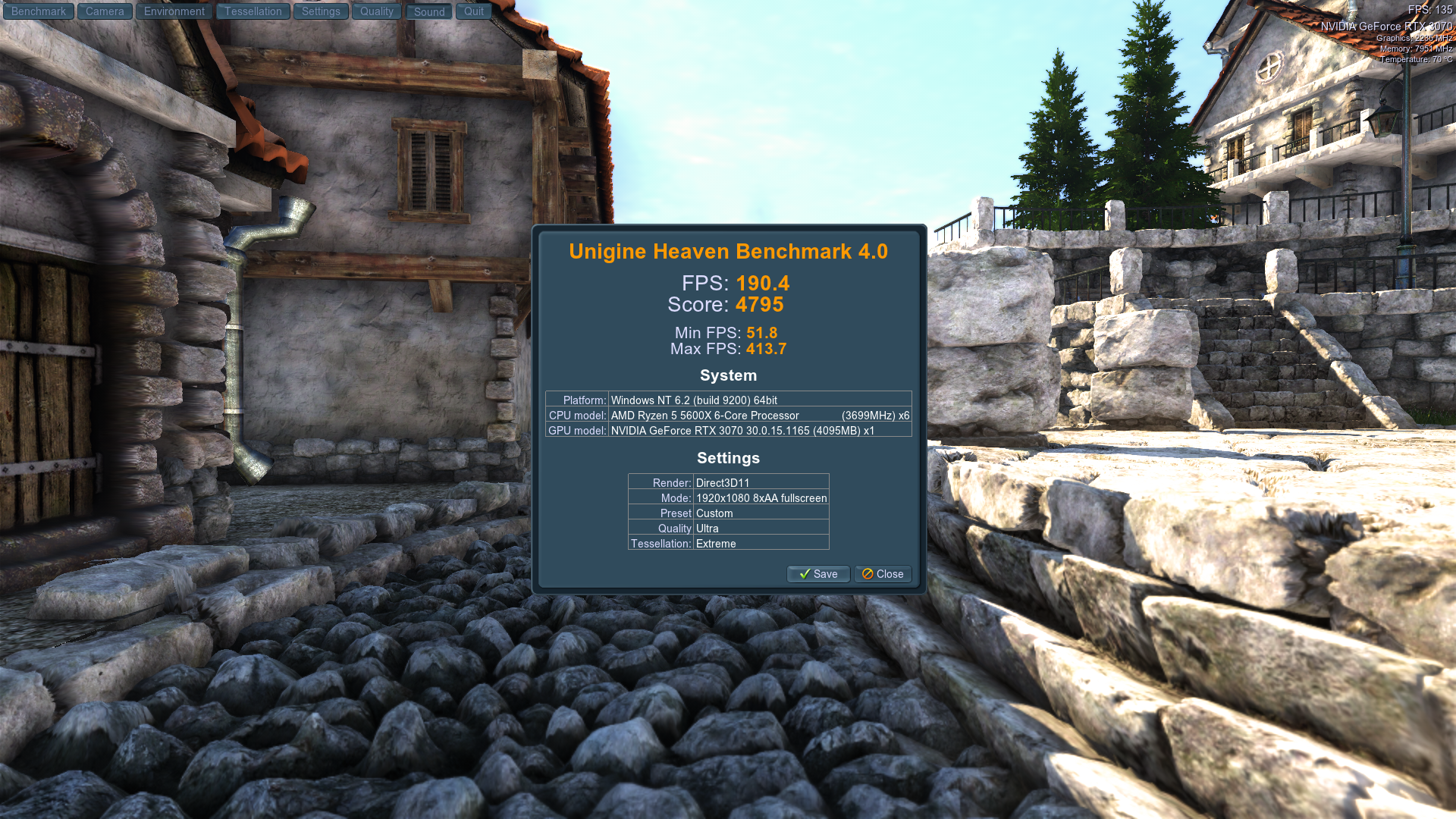 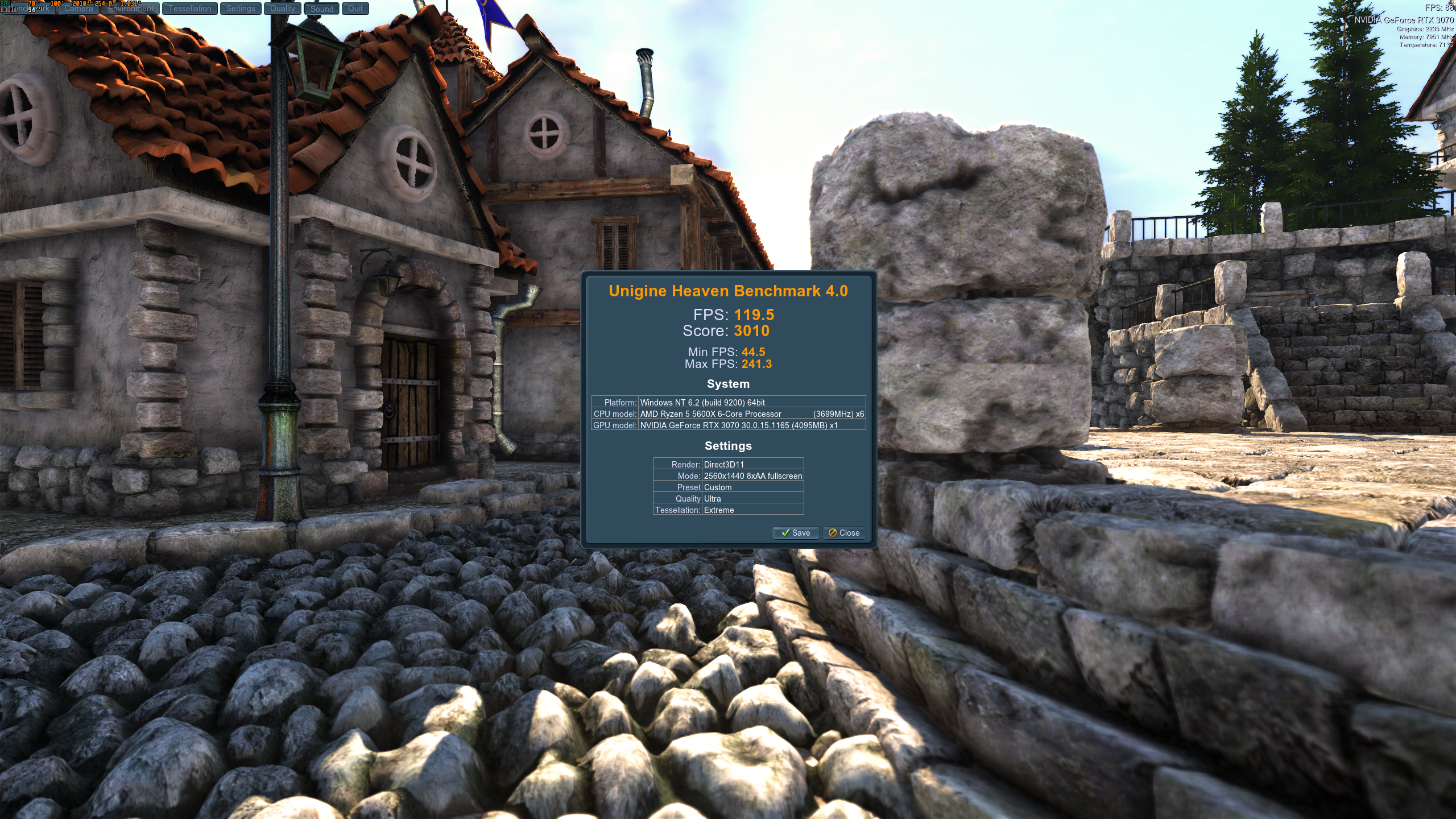 Poneros said:
So go ahead and buy the 8 GB card, don't be mad at me for pointing out the facts. And your comparison to 64x AA is disingenuous because while that kind of a workload would be near impossible to run by any hardware, present or future, all these settings require is a bit more memory. THAT'S IT! You don't even need a more 'powerful' (processing) card.
Click to expand...


with RTX GI off memory usage drops by 10gb!
Click to expand...

9.5GB Vram used which means any 8GB Vram buffer will be completely fine since the usage you are seeing is what the game allocates, not what is needed which is a lower amount than this, sometimes substantially less.

I am running Dying Light 2 with RT just fine